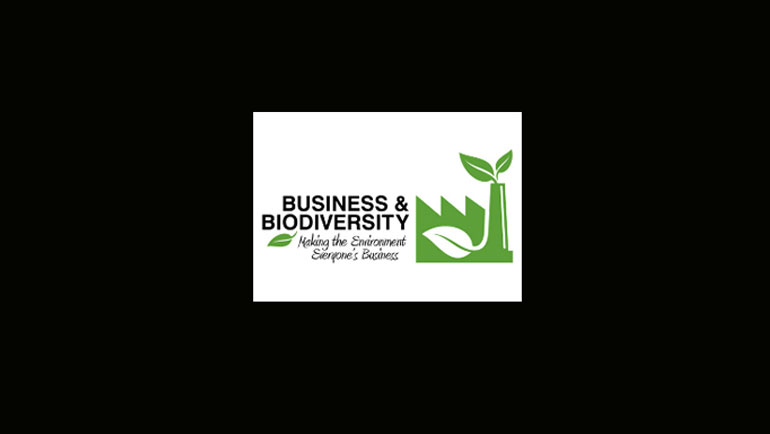 The Sri Lanka Business and Biodiversity (SL B&B) Platform, today rebrands itself as Biodiversity Sri Lanka, at its second Meeting of Members and CEO Forum, taking a bold step further in focusing on national priorities that would set higher standards for Sri Lanka's private sector to further commit towards the conservation of our valuable biological heritage.

Initiated in August 2012 by the Ceylon Chamber of Commerce, IUCN (International Union for Conservation of Nature) and Dilmah Conservation, the Platform has now completed three years of operations gaining to date the support of 29 Patron Members and 24 General Members representing six different industry sectors - Banking and Finance, Engineering and Construction, Information and Communications Technology, Plantations and Agribusiness, Production and Manufacturing and Tourism and Hospitality.

Biodiversity Sri Lanka will strive to expand its current status as a private sector-led, member-driven, nationally-owned initiative serving to promote dialogue, exchange knowledge and link networks, both local and global, to a body that would be identified directly with Sri Lanka's private sector leadership in biodiversity conservation.

Three new initiatives will also be launched at this event. A Biodiversity Project Ranking Scheme - a set of criteria which can be applied to systematically rank biodiversity projects will attempt to drive the private sector in incorporating well-defined scientific approaches in projects, devise action plan-based operations including community involvement and achieving core objectives, thereby devising a scheme that recognizes the importance of these projects in addressing national biodiversity conservation priorities.

A Biodiversity Credit Accrual System for Sri Lanka will also be introduced at this forum, a novel concept to enable biodiversity conservation project owners to accrue credits from the enhancement and protection of biodiversity on their land. Biodiversity Sri Lanka, with the expertise of a specialized sub-committee will work towards establishing a modality for such a mechanism on par with the requirements and standards already available in other parts of the world.

An Online Project Bank- a collection of project identification documents in line with national priorities will also be unveiled at the evening event. This bank will feature numerous project ideas in various thematic areas such as Assessment of biodiversity, Biodiversity and communities, Education, Awareness and Culture, Inland waters and wetland conservation, Marine and coastal conservation, Reforestation, Ecosystems and Habitat restoration and Species conservation will be available for development and implementation by the private sector.