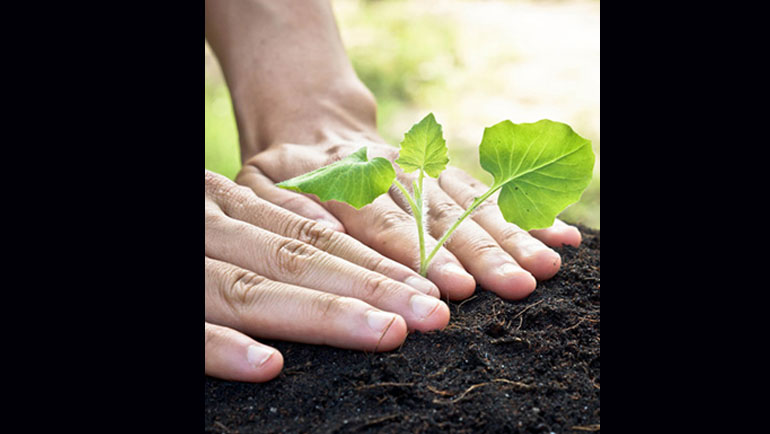 Bonn, Germany, 21st March, 2015 – New restoration initiatives were announced today by Latin America, Southeast Asia and Africa at the second international Bonn Challenge conference on forest landscape restoration taking place in Germany. With these announcements, a total of 61.9 million hectares have now been contributed to the Bonn Challenge – a global movement to restore 150 million hectares of degraded and deforested land by 2020.

The conference brought together environment ministers and government representatives from China, Costa Rica, El Salvador, Ethiopia, Guatemala, Indonesia, Liberia, Republic of Korea, Sweden and the US, along with representatives from key donor countries, such as Germany and Norway, business leaders and nature conservation organisations.

“We are well on our way to achieving our goal of restoring a total of 150 million hectares of destroyed forests by 2020,” says Federal Environment Minister Barbara Hendricks. “With the restoration of forests we can pursue multiple objectives simultaneously: We can do something about climate change and species extinction and help restore the livelihoods of millions of people.”

At today’s meeting, El Salvador revealed its plans to launch a Central American partnership for restoration. In Africa, Ethiopia and Liberia announced further action on the Great Green Wall Initiative, which aims to curb the spread of the Sahara by restoring forests. In Southeast Asia new goals to extend cooperation between governments and businesses on forest restoration were announced.

“The world is recognising that forest landscape restoration offers a critical contribution to addressing some of our global challenges, such as climate change, biodiversity, food security and economic growth,” says Inger Andersen, Director General of IUCN, one of the co-hosts of the event. “The Bonn Challenge is about much more than simply planting trees – it’s about addressing the most pressing issues of our generation, and of future generations.”

The Bonn Challenge was launched in 2011 at an event co-hosted by Germany and IUCN. It was endorsed at the 2014 Climate Summit and supplemented by the New York Declaration on Forests with a goal to restore an additional 200 million hectares by 2030.

According to IUCN, achieving the 150 million hectare challenge could bring more than USD 85 billion per year to local and national economies and USD 6 billion in additional crop yields. Achievement of the goal could also reduce the current CO2 emissions gap by 11 to 17 percent.

In addition to restoration commitments from countries and organisations, key donors noted today that they would increase their support for global restoration

“We are now at the point where just reducing emissions will not be enough,” says Tine Sundtoft, Norway’s Minister of Climate and Environment. “We must actively remove carbon out of the atmosphere. Forest restoration is the most cost-effective carbon capture option we have. The New Climate Economy Report from last year showed us that conserving and enhancing the forest can be done. And it can be done while also achieving economic growth.”

“Restoring millions of hectares of degraded land is one of the great ideas of our times,” says Dr. Andrew Steer, President & CEO of the World Resources Institute, a co-host of the event. “No wonder, then, that political and financial momentum is building across every continent.”

The Bonn Challenge conference was co-organised by the German Federal Environment Ministry, the Norwegian Ministry of Climate and Environment, the International Union for Conservation of Nature (IUCN) and the World Resources Institute (WRI).

More information on the Bonn Challenge can be found here