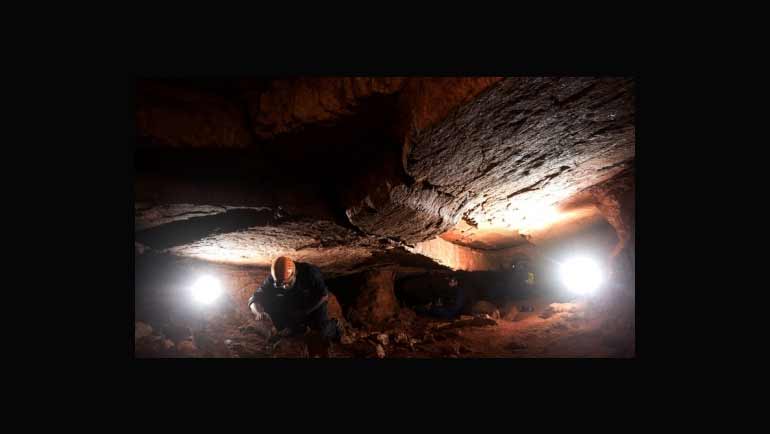 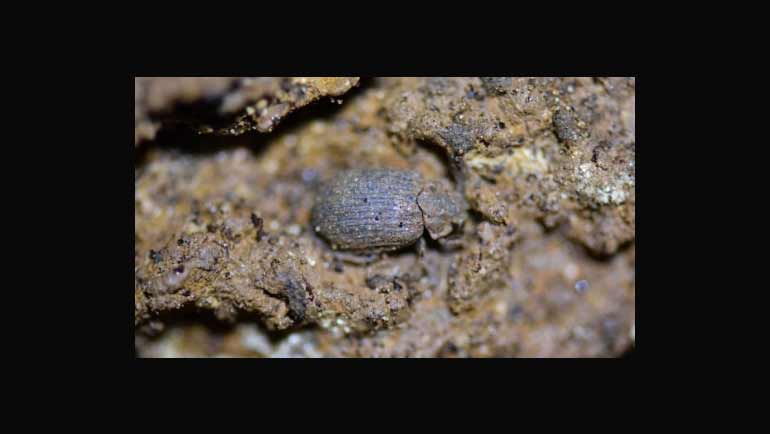 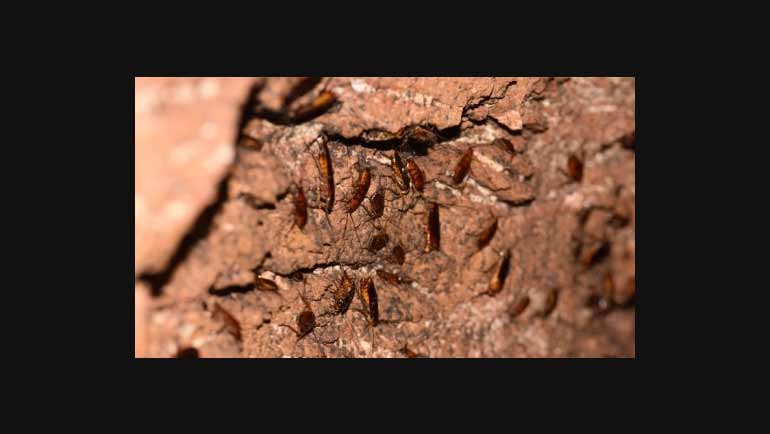 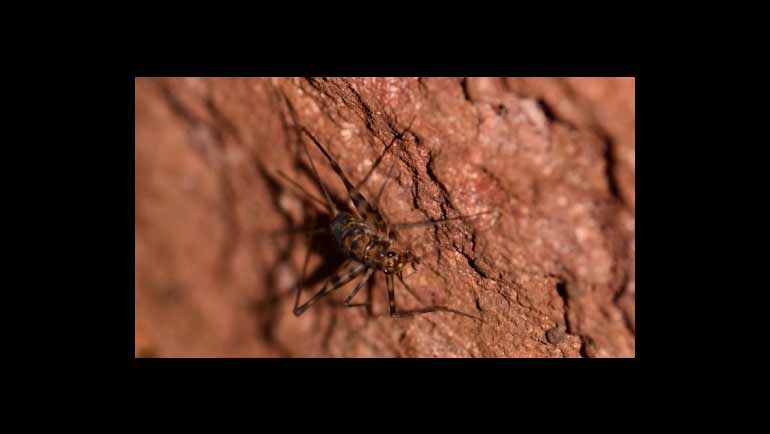 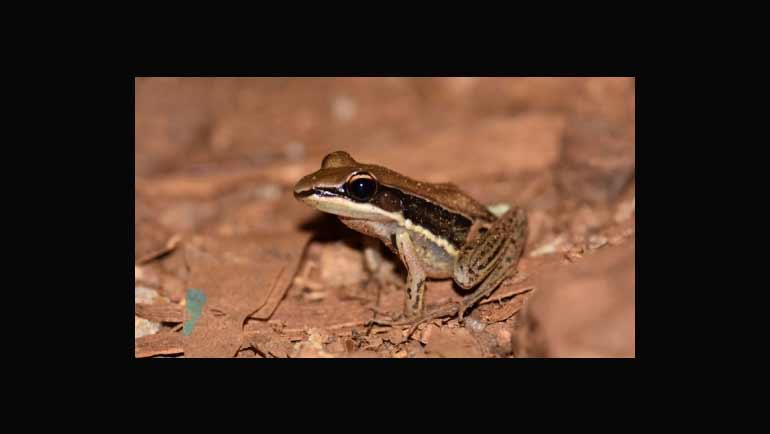 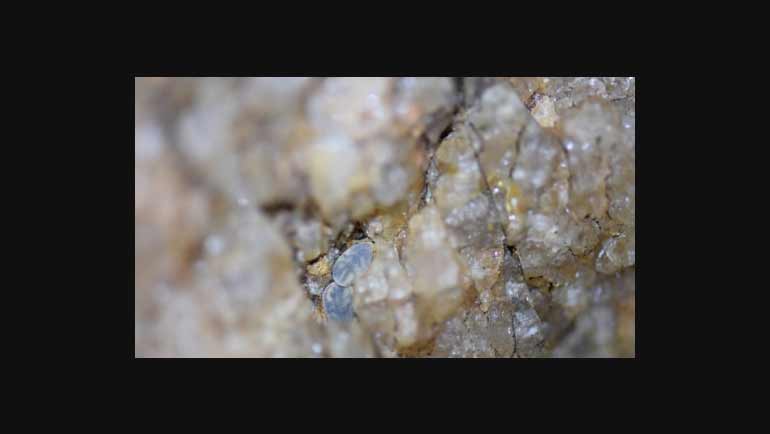 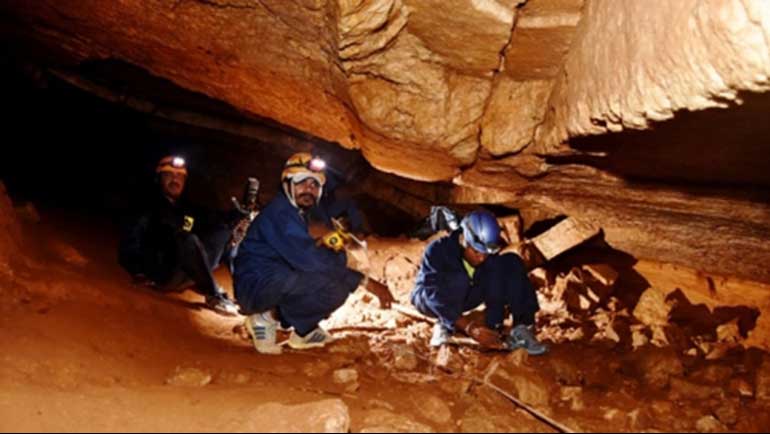 Recognizing the scant research on cave fauna in Sri Lanka, Dilmah Conservation has ventured to document their diversity with the support of Biodiversity Sri Lanka and Lanka Institute of Cave Sciences (LICAS). This project will determine the species richness of twenty caves within Sri Lanka, and characterize key sites for conservation in terms of their biological, economic and cultural values and determine the threats to these sites by establishing their associated human-cave interactions.

The first leg of the project began with the exploration of a Sthreepura caves in Welimada. Totaling up to a length of 500 metres, the Sthreepura caves are estimated to be over thousands of years old, although the exact geological time frame is unknown. The research team were able to photograph nearly a dozen different types of animals, with cockroaches squirming in large numbers inside the dark underground terrain. For the first time, carabid beetles and a large population of ticks were observed in Sthreepura caves. Cave crickets, case-bearing moths and two species of frogs were among the other organisms that were identified during the exploration.

Caves had remained practically untouched by research owing to the notion that the harsh conditions within caves cannot support life. The deep rocky tunnels and caverns of the earth are inhabited by subterranean organisms with unique adaptations to the dark; distinctly different from their terrestrial counterparts.

Sri Lanka is endowed with hundreds of undocumented caves, threatened by improper management and disturbances due to the unregulated cave tourism. Moreover, these caves are not legally protected, thus calling the urgent need to identify and protect key sites. Through this project, Dilmah Conservation hopes to address the dearth in the available information, and document the rich biodiversity lurking within the caves to support efforts at conservation in the long run.