Press release and images on A Road to Conservation from Dilmah

A Road to Conservation 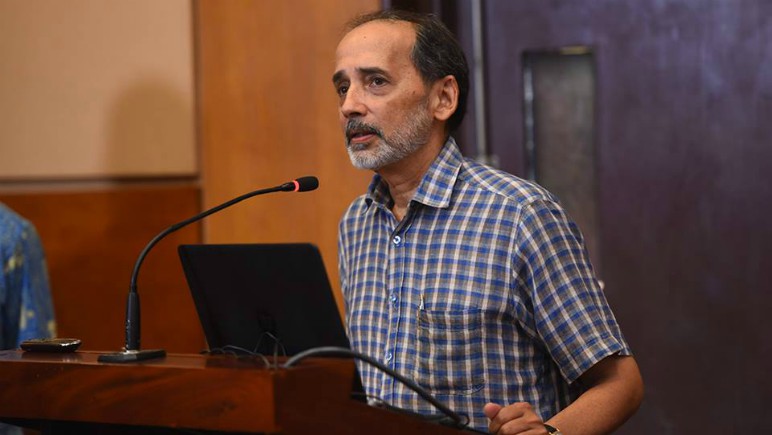 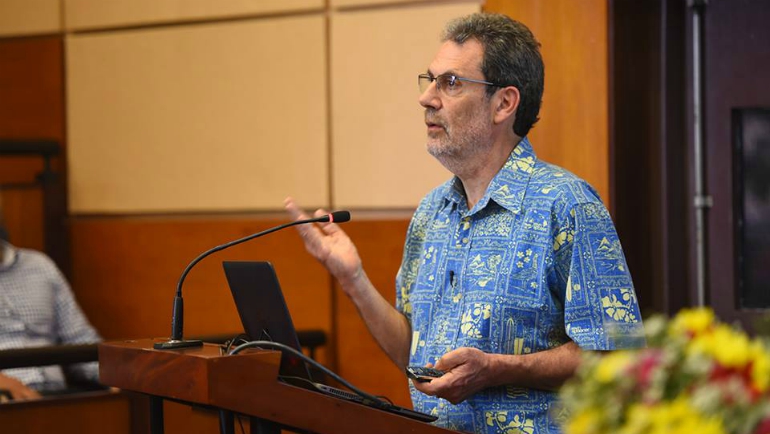 On the 9th of April 2019, Dilmah Conservation together with Dr. Simon Stuart, emeritus Chair of the IUCN Species Survival Commission organized a lecture to be held on the IUCN Red List: A Road to Conservation. The lecture was mainly to understand how relevant the Red List process is to countries such as Sri Lanka, how it benefits threatened species (showcasing both conservation successes and failures) and to address the need to give prominence to re-assess the vast species of amphibian fauna in Sri Lanka for the IUCN Global Red List.

The event was held at the Institute of Policy Studies and attracted an audience of 85 representing different academic and professional backgrounds varying from NGO’s, Private Sector, Government Sector, Academia, Social Networks and interested individuals. Long standing IUCN members/colleagues and friends of Dr. Stuart were also present, showing their support. Dr. Rohan Pethiyagoda warmly introduced Dr. Stuart, who then went on to explain about what the IUCN’s Global List is all about and its importance to Sri Lanka.

Sri Lanka is home to the highest amphibian endemism in Asia, currently recording 113 endemic species of 122 species. However, Sri Lanka also ranks highest in Asia for having the highest percentage of extinct and threatened amphibian species – of the world’s 34 amphibian fauna that have gone extinct in the past 500 years, 19 are from Sri Lanka. Hence, it is vital that a re-assessment is carried out in order to protect the threatened species as well as list all species of amphibian fauna in the country with adequate funding as explained by Dr. Stuart, former Head of Species Survival Commission.

Currently there are 98,512 species that have been assessed around the word of which 27,000 plus species are threatened. And IUCN hopes to have assessed 160,000 species by 2020.
A study done on ungulates conducted from 1996 – 2008, showed that the Red List index sloped down. This was criticized. As it was not understood why all this research is taking place if results aren’t improving. Consequently, a counter-factual study indicated the results to be 7-8 times worse during those 12 years.

The species of survival rate shows that without intervention chances of survival decrease by 23%, compared with Durrell’s conservation programme which increased survival rates by 67%. Nonetheless, it has to be considered that there are just some things that are almost completely out of our control – some forms of over-harvesting, climate change, novel wildlife diseases etc. that will continue to decrease the survival of some species no matter what.

Another positive side is that the private sector and such companies have access to information on protected sites and species before implementing projects.
Dr. Stuart ended his lecture making the audience feeling hopeful by showing several pictures of species that are recovering - the panda, the Indian Rhinoceros and the hump-back whale to mention a few as they are now protected.

The audience was then allowed to raise any questions that they had for Dr. Stuart and the event ended with all the participants gathered around each other mingling and discussing further about the topic and its need and importance whilst sipping a hot cup of tea.