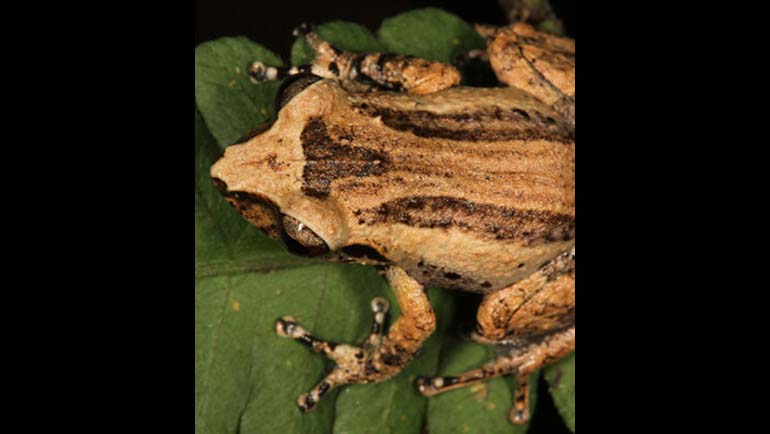 As a part of Dilmah Conservation’s ‘Novel Species Paving the Way for Biodiversity Conservation’ initiative implemented in partnership with the Herpetological Foundation of Sri Lanka, a species of frog Pseudophilautus hypomelas that was thought to... 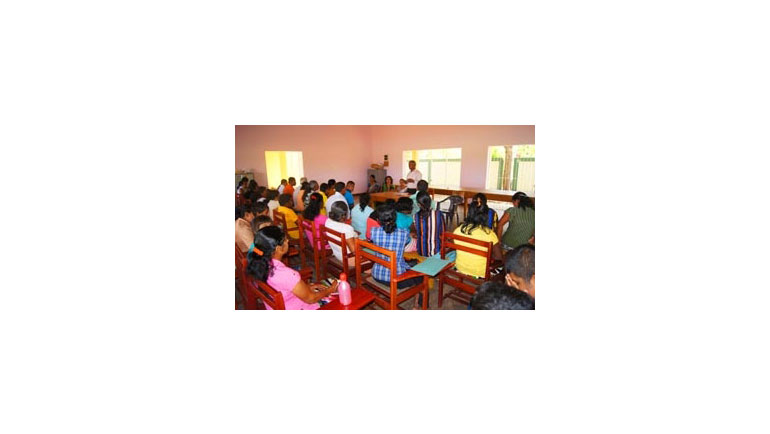 The MJF Sithijaya Centre in Ambalantota recommenced its operational activities with a new management team headed by the Divisional Secretary Ambalantota on 12 February 2014. 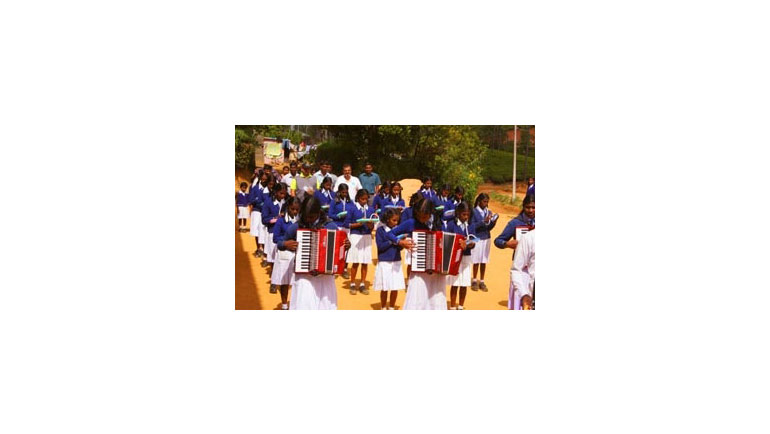 Carlebeck Tami Vidyalaya will commemorate its 75th anniversary this year. It has a student population of 540 with 23 teachers. 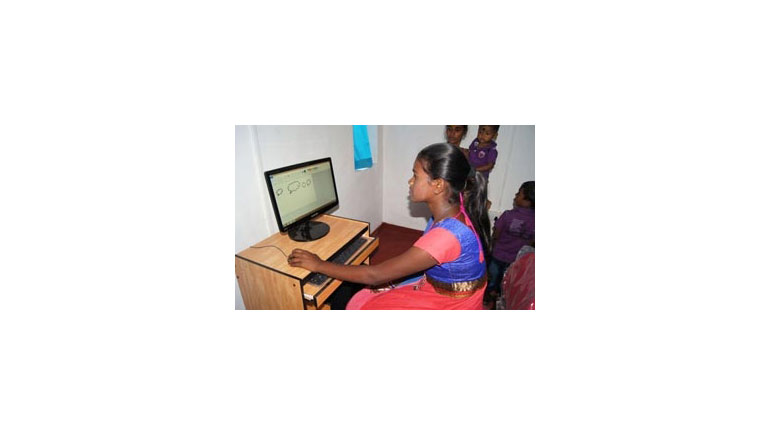 Opening new avenues for children of the...

Two computer centres, created exclusively for the children of the plantation community, were formally handed over to Craighead and Imboolpitiya Estates of the Kahawatte Plantations... 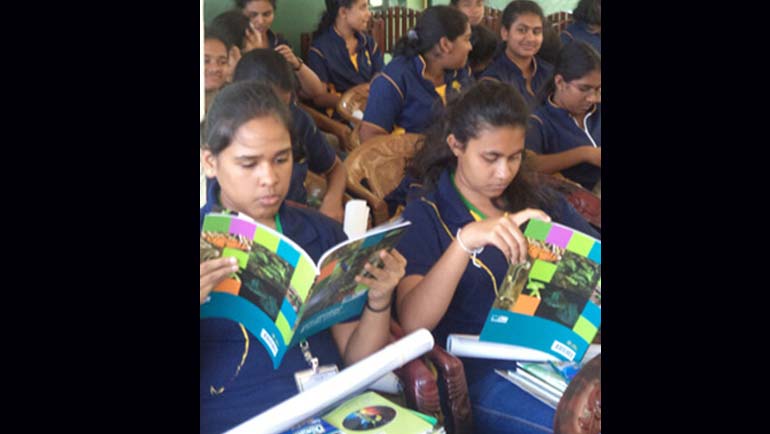 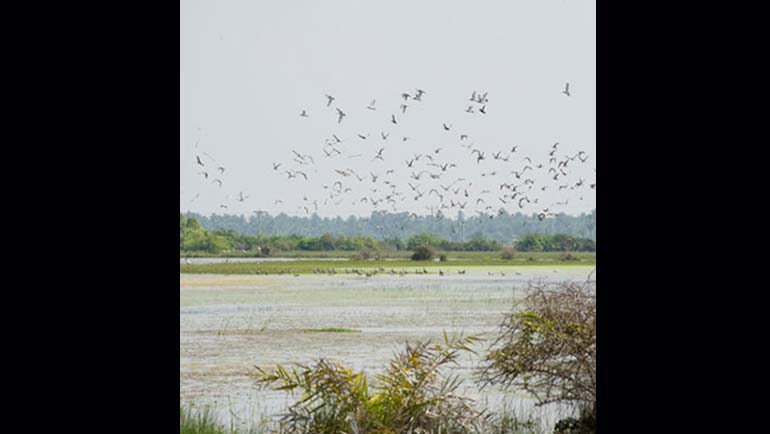 In an effort to commemorate World Wetlands Day which falls on 2nd February, the Department of Wildlife Conservation in collaboration with Dilmah Conservation will be hosting an awareness programme for students and teachers at the... 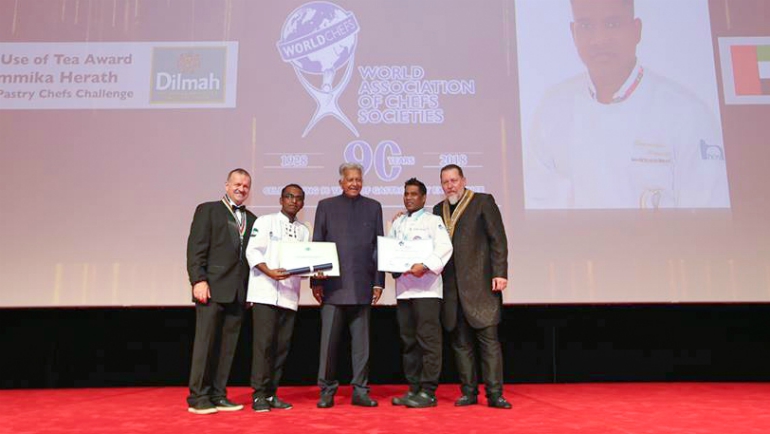