HomeNews6 things about the Veddah you probably didn’t know

6 things about the Veddah you probably didn’t know

6 things about the Veddah you probably didn’t know 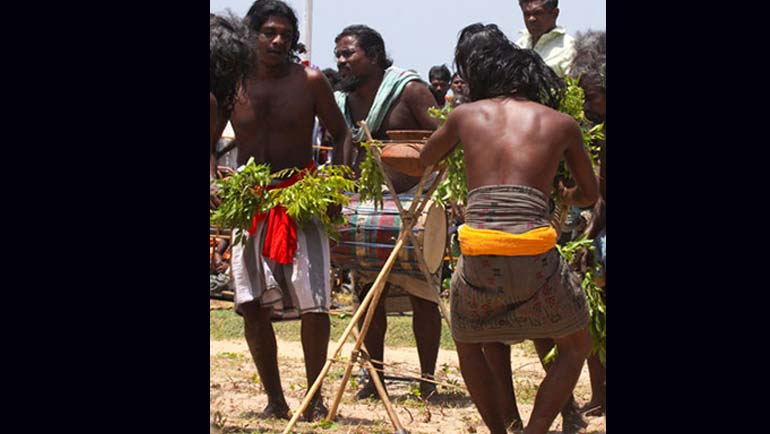 Identified as the original inhabitants of Sri Lanka with a history spanning many thousand years, the Veddah continue to live in relative isolation in their forest dwellings in some of Sri Lanka’s most remote areas. It is established that they descend from a direct line of Sri Lanka’s Neolithic community and is estimated that their origins lie as far back as 16,000 BC.

The following are 7 facts about the indigenous community of Sri Lanka that you should know.