Press release and images on Www.historyofceylontea.com: A tribute to both the brew and the industry from Dilmah

HomePress releasesWww.historyofceylontea.com: A tribute to both the brew and the industry

www.historyofceylontea.com: A tribute to both the brew and the industry

The Dilmah “History of Ceylon Tea” website is a matchless platform for a unique story, from mythical beginnings to the present day. 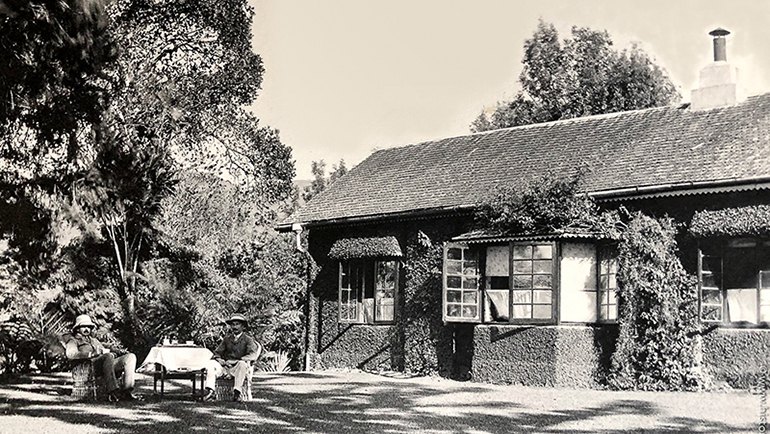 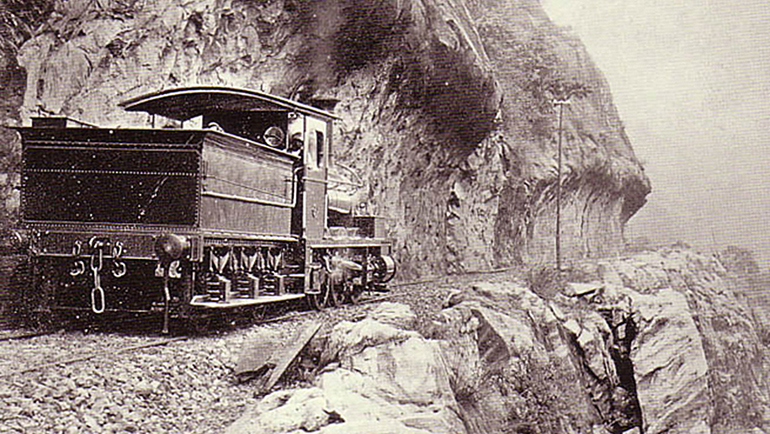 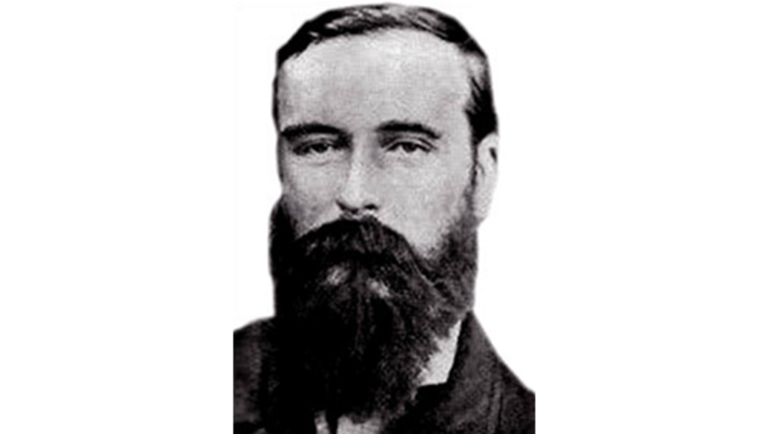 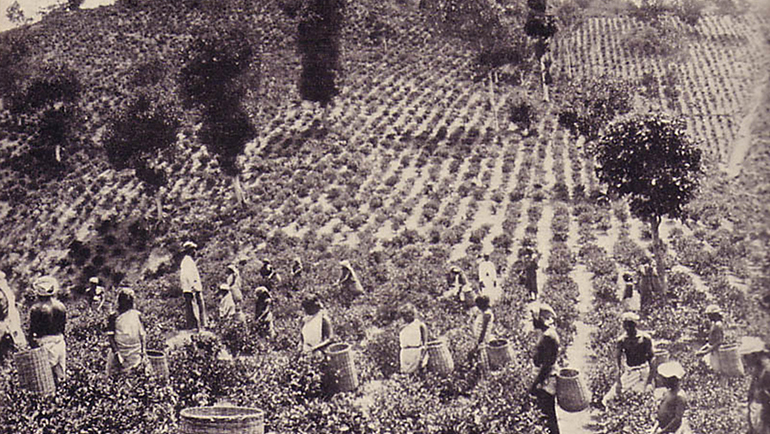 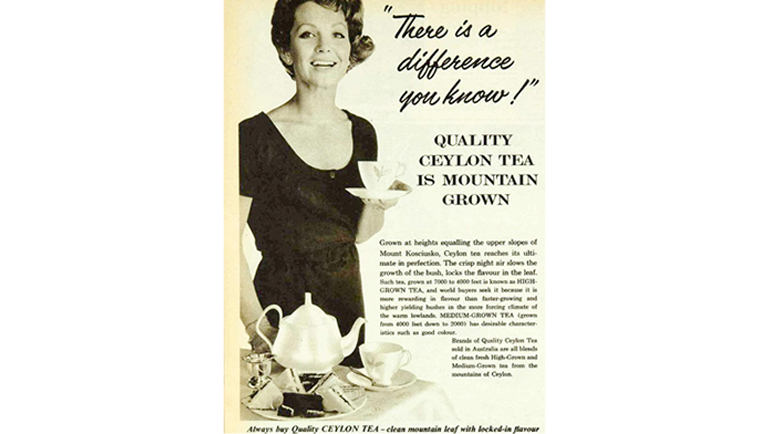 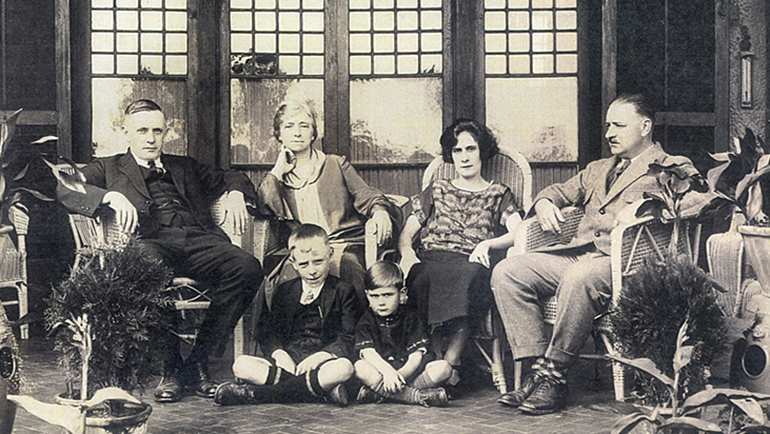 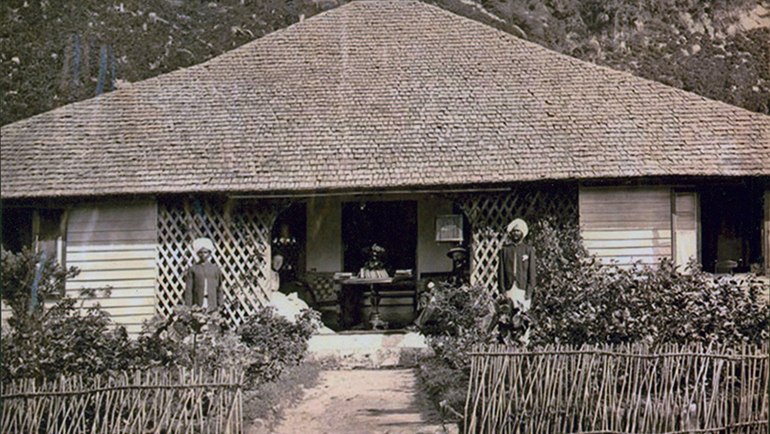 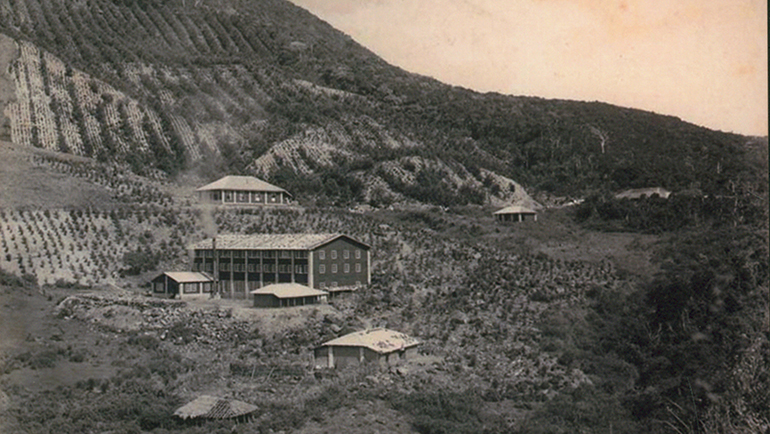 The Dilmah “History of Ceylon Tea” website is a matchless platform for a unique story, from mythical beginnings to the present day.

Scotsman James Taylor, with a few tea seedlings planted on a bare hillside on Loolecondera Estate in Hewaheta in 1866, also sowed the seeds for an economic and social revolution that eventually reshaped the landscape of this remote island that he had made his home. With that inconspicuous beginning, he unwittingly wrote the first page of a long and fascinating history as well. Finally, the great industry Taylor birthed, sculpted the contours of this country, and today positions it globally.

Tea is an industry traditionally defined by the statistics that it generates; extents under cultivation, yield per hectare, price per kilogramme, annual national production volumes, and export earnings are some of the numbers that are constantly placed in the public eye. But this overpowering mass of commercial intelligence does not reflect the human side of the industry, the stories of the individuals who have made those numbers possible, or the various actors who have over the decades played such decisive roles on a fascinating stage. Nor does it reflect, even faintly, the romance, the mystery, the charm, and the legend that is tea.

And that is exactly what Dilmah’s History of Ceylon Tea sets out to do – to meet that need, to fill a yawning vacuum in the history of Ceylon of the industrial age so that the initiated can both refresh and expand, and fill their knowledge base whilst the novice is introduced to a new and fascinating theatre.

Why this preoccupation with tea? What is its allure? To billions of people the world over, it is represented by a simple but refreshing brew, drunk in street corners, hole-in-the wall eateries, and upscale restaurants, and in hovels and palaces, sometimes with ceremony but most often as an unconditioned reflex to an inner compulsion.

The truth of the splendour of tea lies in the legend of the brew. When we speak of herbalist Chinese Emperor Shen Nung’s discovery of tea, supposedly in 2732 BC, it is difficult to discern between myth and history. The mystery behind its cultivation in China and the exclusivity of its ritualistic consumption, confined as it were to the elite of a fabled empire, enhances its lustre. The story of its surreptitious transmission to other lands in a genuine “cloak and dagger” operation, and its early history in the West as a beverage of the nobility invests tea, yet again, with a mantle of singularity and superiority. And so it persists to this day.

Coffee first, briefly, but then primarily tea was the catalyst for the modernisation of Ceylon. With the advent of tea, the bullock cart and the jungle-fringed, rutted, village paths gave way to the railroad, the steam train, and the lorry. Plantation activity fuelled the growth of remote villages into towns and the expansion of towns into cities. The needs of the plantations generated an intricate network of motorable roads crisscrossing the island, connecting hitherto isolated communities. Fishing harbours became great ports. The support services to the plantations, shipping, material supply, packaging, and engineering services evolved into separate industries with their own dynamism. It produced wealth in the country and within the local society gave rise to a new class of the affluent.

Schools, offices, hospitals, and other public service centres proliferated along with banks to serve a new generation of entrepreneurs. Tea propelled the expansion of commerce in the country. The industry represented development, unplanned perhaps but vital to the making of the new Ceylon.

The plantation industry also changed the ethnic demography of plantation regions and ushered in a new sociopolitical dimension with lasting impact on electoral outcomes. It also enabled sustainable economic growth in a country, hitherto without governable industries and provided a steady contribution to the gross domestic product, for over a century unmatched by any other industry sector.

In the course of its evolution in the country, it also created its own fascinating history. Thousands of men and women of all classes, many ethnicities, of diverse races, a few prominent enough to go down in history but the many unknown and unnamed contributed in both small and large ways to the story of tea in this country. Some of these were larger-than-life figures around whom narratives and legends have been woven. In their stories there is sadness and joy, failure and success, and accolade and rejection, the latter as demonstrated in the final chapter of the life of the founding father; a disillusioned James Taylor, dismissed by his employer, dies of dysentery and his body is unceremoniously and laboriously hauled down from the estate to Kandy by the simple estate workers who toiled for him. It took another century for him to be recognised publicly for his contribution, by both the industry and the country.

The Dilmah History of Ceylon Tea website (www.historyofceylontea.com) is a tribute to both the brew that made its name an international brand and to the great industry which fosters it. Conceived by Merrill J. Fernando and his sons Malik and Dilhan, it is driven by the same passion that still nurtures the “Dilmah”, single origin, pure Ceylon tea brand, now a global symbol for purity and authenticity. The site is also an acknowledgement of a debt that all those who are in the business of tea owe to the industry.

The history site provides the information seeker with an incredible repository of material to draw from and a platform for sharing interesting facts, personal anecdotes, points of view, and even technical data. Its beauty is that history is being written, by public contribution, whilst it is being made. It will forever be unfinished though and always a work in progress, and that is another aspect of its attraction; there is something new every day to look forward to.

The accompanying images depict the evolution of tea in Ceylon in the early stages of development.