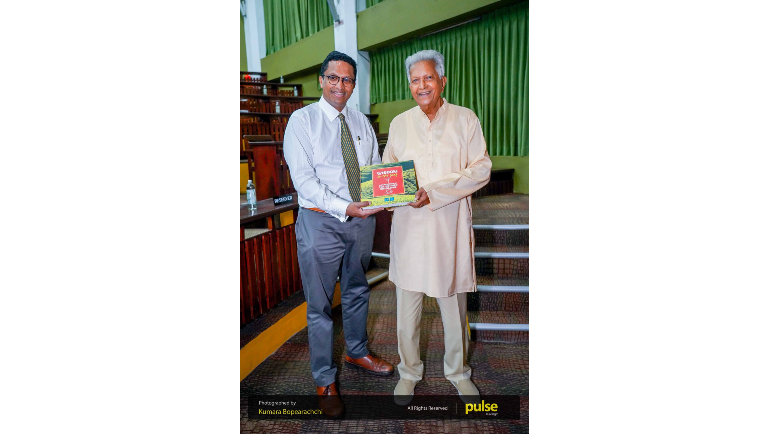 Wisdom in the Leaf is an evolution of ‘The History of Ceylon Tea’ project which began in August 2003 as part of Merrill J. Fernando’s commitment to making ‘business a matter of human service’. Going beyond this tribute, the MJF Charitable Foundation has put forward a call to action to unite through the ‘Stronger Together’ Initiative. This is a first of its kind initiative aimed at building collaboration among the Ceylon Plantation Community towards a more sustainable tea industry. The project was introduced with a ceremonial auction and the launch of the 'Wisdom in the Leaf' publication of which the MJF Charitable Foundation doubled all proceeds, amounting to Rs. 6.9million, for the benefit of the plantation community.

Here are a few moments that were captured: https://bit.ly/394nu1d