An Article by Dilhan. C. Fernando published in The DailyFT. 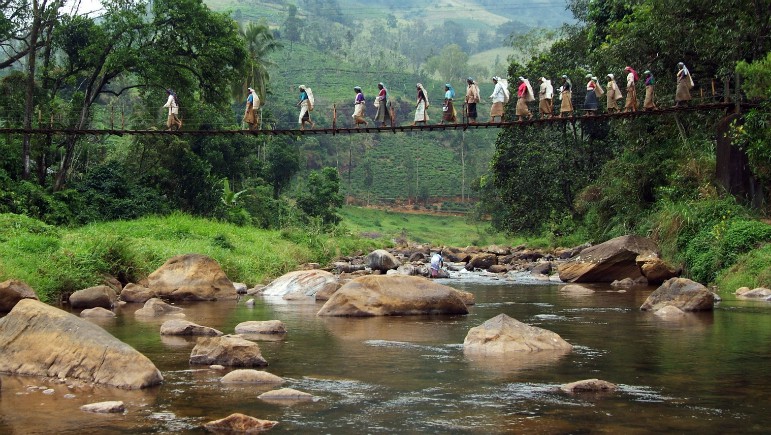 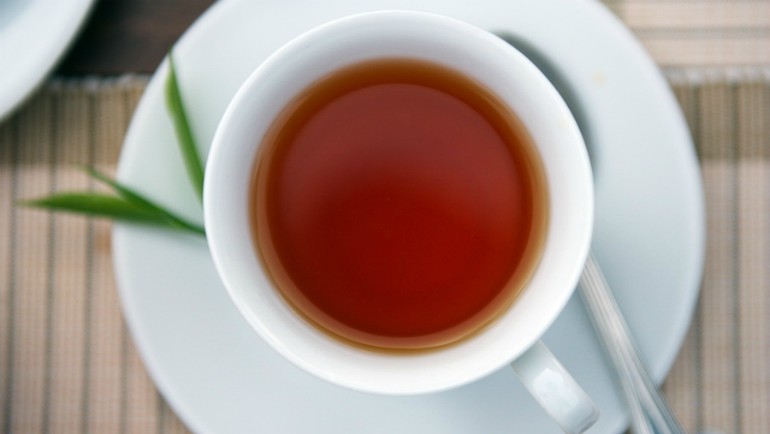 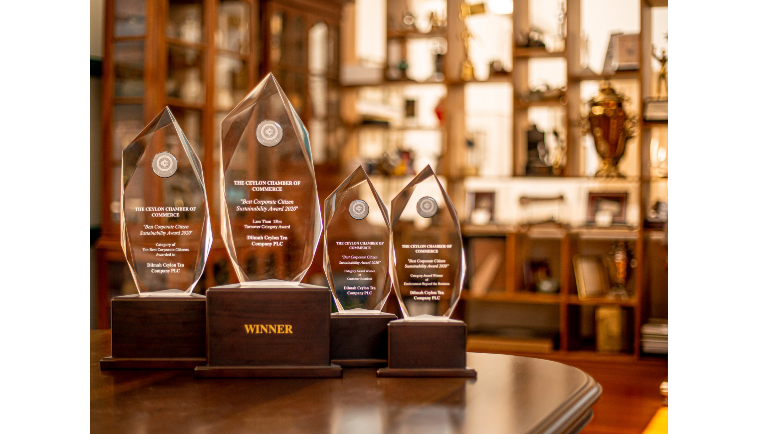 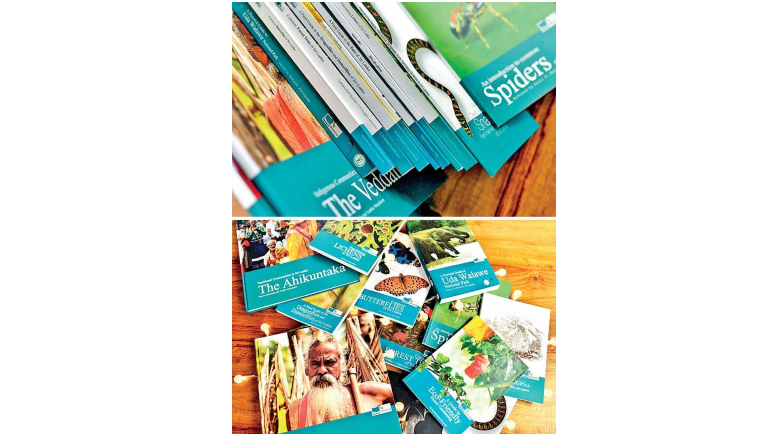 Dilmah Conservation’s focus towards education and awareness, has resulted in 15 extensively researched publications –... 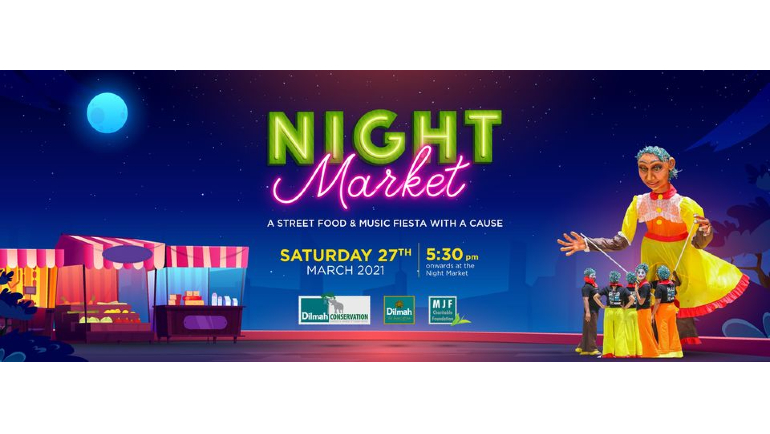 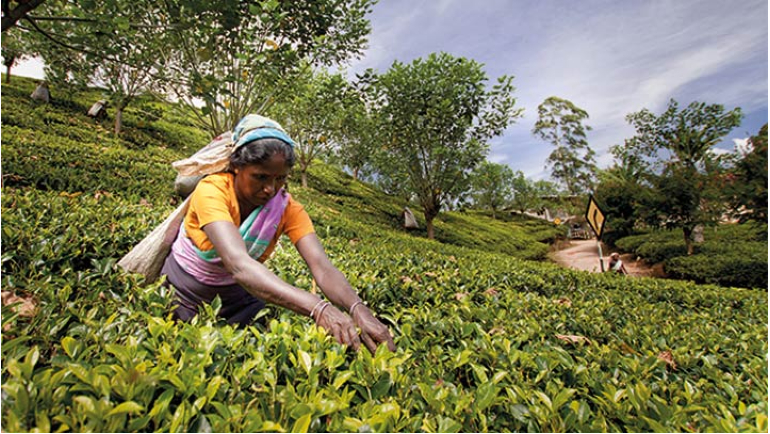 The coronavirus pandemic wrought havoc on almost all walks of life, and the various industries...