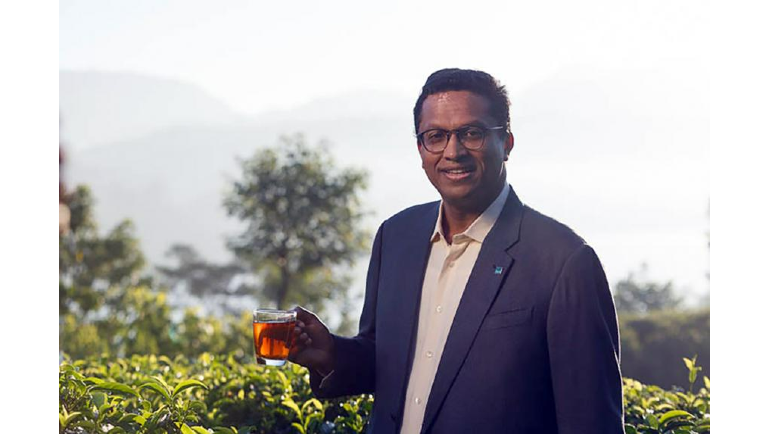 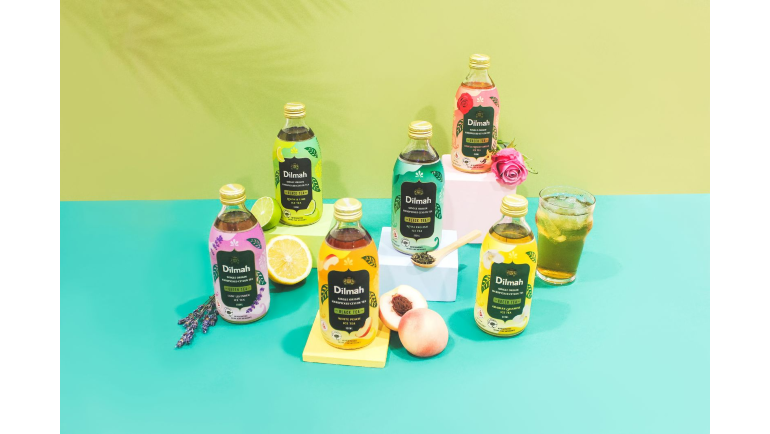 DILMAH, one of the biggest tea brands in the world, is making Singapore the launching pad for its new line of bottled iced teas, because "Singaporeans are among the most discerning iced tea consumers in the world".

Chief executive officer (CEO) Dilhan Fernando says: "Not only does the country have a tea tradition, it has a younger generation that is very conscious and receptive of natural and holistic products. Its population is exposed to a variety of cuisines and the palate is a sophisticated one. They appreciate authentic tastes, as opposed to artificial ones."

Simply called Dilmah Iced Tea, the low-sugar drink is available in supermarkets and convenience stores, as well as online stores such as Amazon.sg. After Singapore, the iced tea will be launched in Malaysia, Brunei, Vietnam, Cambodia, Indonesia, Hong Kong, Taiwan and South Korea.

Asked why the initial push in Asia instead of Europe or the US, Fernando says: "To be honest with you, in some countries, I have customers saying: Give me more rose flavour, give me more of this and that.

"Whereas in countries like Singapore, there's a better understanding of how food authentically tastes, and how one should strive for a balance of honest flavours (instead of turning to artificial flavours)."

Founded by Fernando's father Merrill in 1988, the Sri Lankan company pioneered the concept of single origin tea. Whereas other tea companies blend tea leaves, flowers, spices and other ingredients to obtain a multitude of flavours, Dilmah remains largely conservative in its offerings.

Fernando says: "Tea is hygroscopic and absorbs moisture readily - and thus gets contaminated very easily. When that happens, the health benefits you get from tea, such as polyphenols, are diminished."

That's not to say that Dilmah does away with flavours entirely. Its iced tea range comes in 6 flavours - green tea accented with notes of lavender, jasmine or rose and vanilla, and black tea flavoured with lemon and lime, white peach or honey.

But compared with some tea companies that boast over 500 blends, 6 is a very conservative number.

Meanwhile, Dilmah's other lines similarly offer a small range of flavours, simply because the company doesn't believe in tinkering too much with tea's natural taste.

Fernando says: "We've been criticised for being conservative. But to us, tea is like wine - if you have a fine Syrah from a Bourassa vineyard with a Chilean Malbec, you'll have a confusion of characteristics. Yes, it may be drinkable. But it is certainly not what you'd call fine wine."

Applying the same principles to tea, Fernando and his team want to keep tastes as authentic as possible. The iced tea range, priced at S.50 per bottle, is a recipient of the Health Promotion Board's Healthier Choice symbol, because it is especially high in antioxidants - 85 mg of polyphenol per 100 ml for its black tea and 125 mg of polyphenol per 100 ml for its green tea.

"Unlike coffee, which can command premium prices in modern coffee shops, tea is an undervalued commodity - even though its health benefits are well-documented. It remains an affordable luxury for all."

This article was originally published in The Business Times