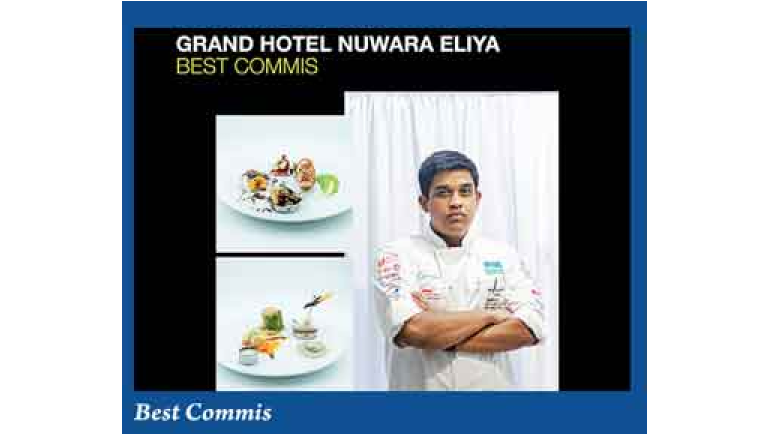 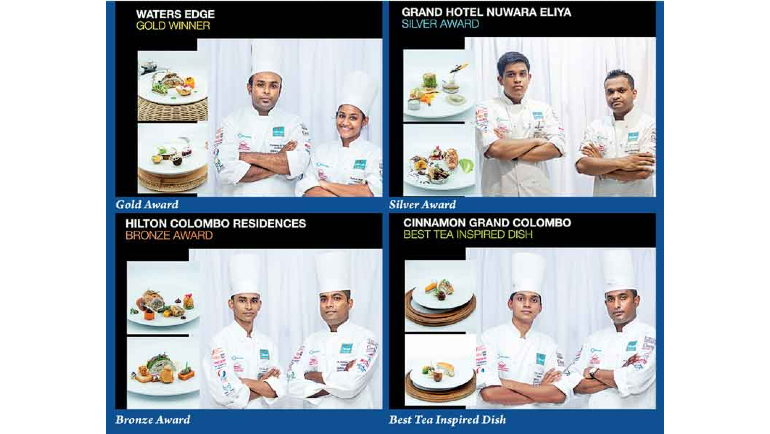 Bocuse d’Or Sri Lanka and Dilmah have collaborated since the inception of the prestigious, global challenge in Sri Lanka, to inspire Sri Lankans with culinary ambition while exploring the potential for Sri Lankan cuisine in the 21st Century. With two young Sri Lankan Chefs winning Bocuse d’Or Sri Lanka 2022 and going on to represent Sri Lanka in the Asian finals, our island’s human and culinary potential were evident in abundance in the passion and commitment of each of the contestants. Also on display was the potential for modern, sustainable Sri Lankan cuisine in the hands of young women and men with culinary aspirations.

18 teams – each comprising a Chef and apprentice – produced aromas, flavours and textures inspired by Sri Lanka in a live cooking session of five hours and 35 minutes. They competed in the Sri Lanka national contest for an opportunity to represent Sri Lanka in the Asian semi-final, eventually leading to Lyon, France, and the final of Bocuse d’Or. Gold medallist Chef Madushanka De Silva and Commis Siyathma Perera from Waters Edge are the winners who will progress to represent Sri Lanka at Bocuse d’Or Asia.

The challenge which took place at the William Angliss Institute on 27 April was followed by an awarding ceremony held at Waters Edge, with French Ambassador Eric Lavertu attending as Chief Guest. Also present were European Union Ambassador Denis Chaibi and Australian High Commissioner David Holly and their spouses.

The winners will now take forth the flavours of Sri Lanka at the Bocuse d’Or Asia Finals, in order to progress to the grand finals in Lyon, France. Speaking at the event, Dilmah CEO Dilhan C. Fernando explained the significance of Bocuse d’Or for Sri Lanka,

“Bocuse d’Or Sri Lanka is not simply the world’s most prestigious culinary competition; it is unlocking the value of Sri Lankan ingredients – adding value to our exports – unlocking the potential in the young women and men who have experienced this challenge and who are ready to face the culinary world.”

Bocuse d’Or Sri Lanka President Rohan Fernandopulle added: “As we face the worst economic crisis in Sri Lanka, we are conscious of how it has impacted the hospitality industry and the livelihood of the people who are in the trade. In such times, we must collaborate to maintain and uplift employee morale in efforts to sustain the industry… Participating in such global events will allow chefs to learn, develop new skills and techniques, network both locally and internationally, and most importantly, provide purpose to be resilient in these trying times.”

Addressing his experience as first-time judge for Bocuse d’Or Sri Lanka was, official WorldChefs Judge since 2006, Robert Beltramini, who said: “I was very happy to see that all the Chefs had put a lot of energy into what we have seen today. It’s been an amazing journey for me through all the spices and flavours... It’s very important to show the spirit of Bocuse d’Or and you showed it today.”

This article was originally published in the Daily FT.

This article was also published in The Island.