Press release and images on Sri Lanka travel: Why now is the perfect time to visit from Dilmah

HomePress releasesSri Lanka travel: Why now is the perfect time to visit

Sri Lanka travel: Why now is the perfect time to visit

Sri Lanka has faced many challenges in recent years but it's set for a strong comeback and tourism plays a key role. 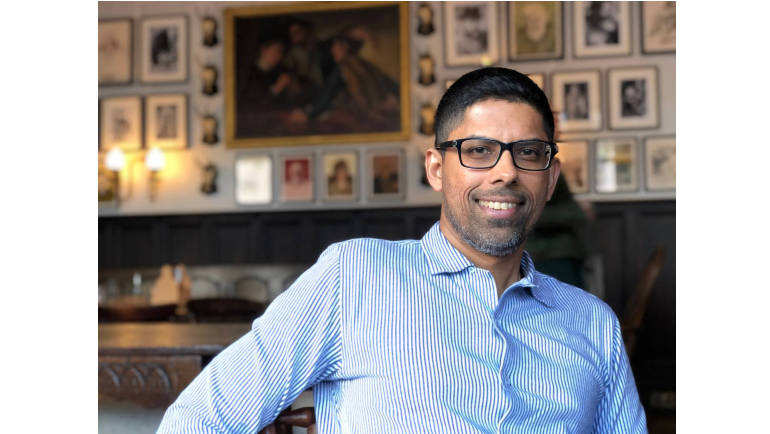 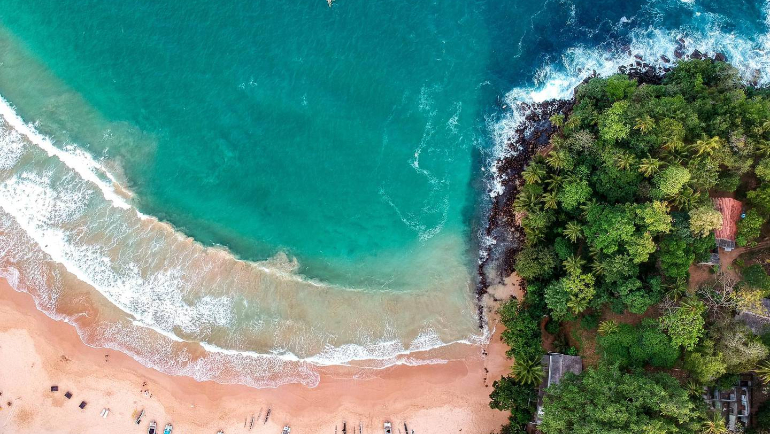 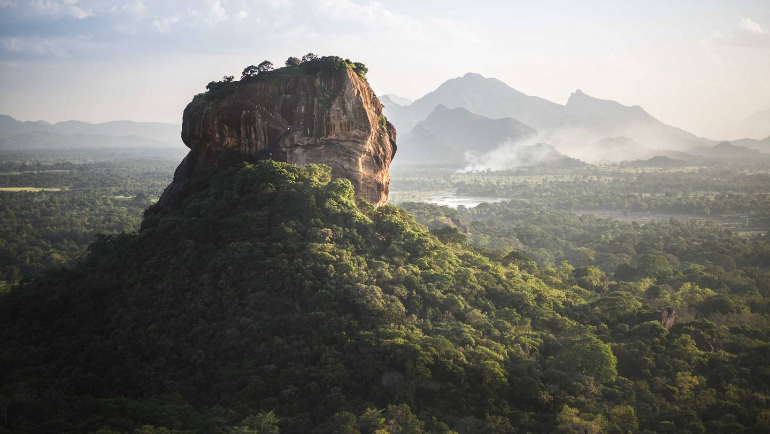 Think back to early 2019 and the destination on everyone's minds / lips / Instgram feeds was Sri Lanka. It had been named the number one country to visit in Lonely Planet's annual Best in Travel list, airfares were cheap, and it seemed every other Kiwi had either been there or was planning to.

Then suddenly everything stopped. The 2019 Easter bombings, in which 269 people died, put a pause to tourism. Less than a year later, when things were picking up again, Covid hit and the country was locked down. In more recent months, our newsfeeds have shown economic crisis, protests and political instability.

With all this recent history, it's understandable if Sri Lanka isn't on your radar at all now borders have reopened. However, a luxury tourism operator based there thinks this is a mistake. He says now is the perfect time to visit Sri Lanka and, for the country, it's imperative tourists begin to return.

"The growth in tourism over the past few years uplifted communities across the country," says Malik Fernando, Managing Director of Resplendent Ceylon, Dilmah Tea's luxury resort arm. "Fifteen per cent of the population relies on the industry. The loss of tourism income on the back of major cost of living increases has been devastating. Drivers, guides, and local vendors have been the worst affected."

He says stability has returned to Sri Lanka and economic recovery plans are under way, led by new President Ranil Wickremesinghe, who was sworn in on July 22.

"Tourists were never at risk amongst warm and hospitable Sri Lankans although the headlines seemed worrying," Fernando says. "Resplendent Ceylon & other hotels operated normally throughout. The fuel situation is much improved; hotels and travel agents have had preferential access. An important aspect is that visiting Sri Lanka plays a vital role in our economic revival. And you will be engulfed with genuine warmth!"

Auckland-based Sri Lankan Kiwi Amita Weerakoon visited the country in July, leading a group of under 19s cricket players and their families on a cricket and cultural tour. He has been leading tours to Sri Lanka, India and Australia since 2014, but he says this one was the best yet.

"To have a tour without any issues, it made the experience even sweeter," he says.

"For the Sri Lankans, during that time, seeing tourists in the country was a huge morale booster to them. They realised the importance of the tourists being there and the foreign currency coming into the country," Weerakoon says. "At some of the grounds, when we got off the bus, the local teams and families were giving us a guard of honour.

"We had a New Zealand flag on the front of the bus and when we were going along the street people would cheer and give us thumbs up and wave. We would stop and locals would say 'thank you very much for travelling around Sri Lanka during these tough times'. So that was really rewarding."

Aucklander Kaushi Ambepitiya visited Sri Lanka a month ago to attend a wedding and says he felt completely safe, even in the bustling city of Colombo. He travelled by local bus and found the locals extremely welcoming.

"I didn't have a local SIM card, I didn't have wi-fi, so I was asking people for advice and everyone was so helpful, telling me what bus stop to go to and where to get off," Ambepitiya says.

"Another tourist couple got off at the wrong stop and someone ran after them and got them back on the bus. It would have been easy to not care and that's that, but someone went after them.

"Sri Lankans in general are really nice people and they want to help, they go out of their way. They're keen to move on and rebuild and welcome foreigners back into the country."

Ambepitiya thinks now is a good time to visit Sri Lanka, to get ahead of the tourist crowds that are likely to start returning, and to make the most of a strong conversion rate for the New Zealand dollar.

"The dollar goes a long way there. In terms of affordability you'll be able to have a decent holiday for it not being quite expensive," he says.

"Sri Lanka is so beautiful, and it's got the best food. It's got so much going for it, culture, people, religion, all of those things are embedded together. You've got the beaches for surfing, waterfalls, rainforests - there's a lot for people to experience."

Fernando agrees, saying although Sri Lanka is a small island "it packs in a continent's worth of attractions".

While the economic and fuel crises are slowly improving, Weerakoon recommends travelling as part of a guided tour while things continue to get back to normal. Tour groups have more certainty around access to fuel, and can get assistance if things do run out - something that would be a lot harder if you were travelling by yourself.

"I think if you go with someone who understands the local constraints, I would recommend that."

But overall, Weerakoon believes Sri Lanka is an incredibly safe place for Kiwis to visit right now and things are only going to get better.

"Sri Lanka has been some through really tough times but Sri Lankans are really resilient people. And I'm already hearing that tourists are starting to come back, which is great news."

There are a number of options for getting to Sri Lanka, but currently, the best route is to fly to Sydney, then take a direct flight to Colombo with Sri Lankan airlines. Talk to your travel agent for the best route for you.

The original Article was Published by NZ Herald.