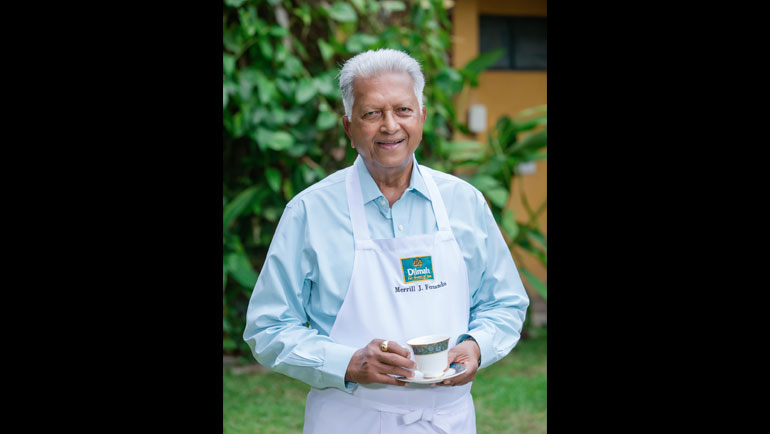 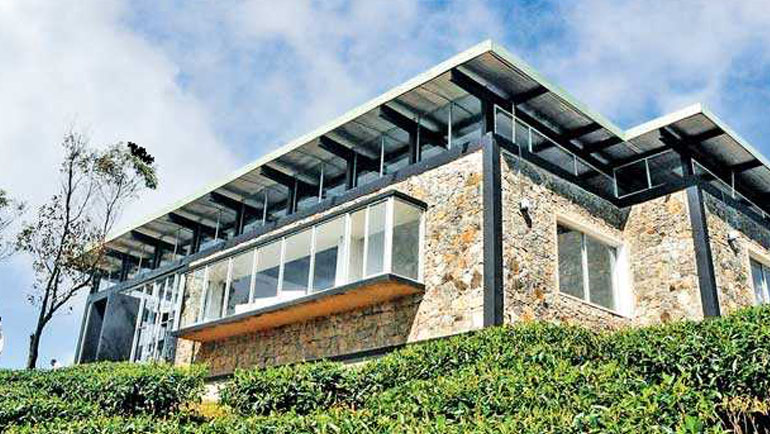 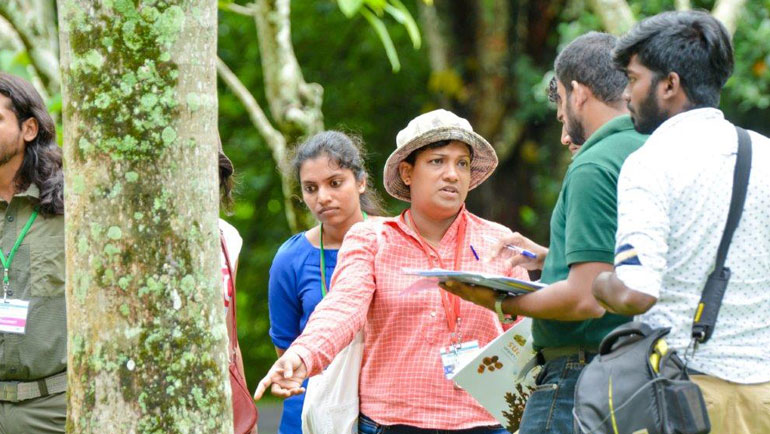 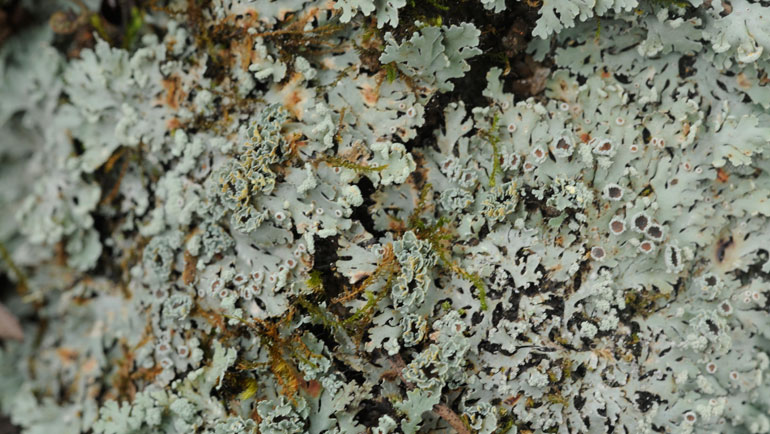 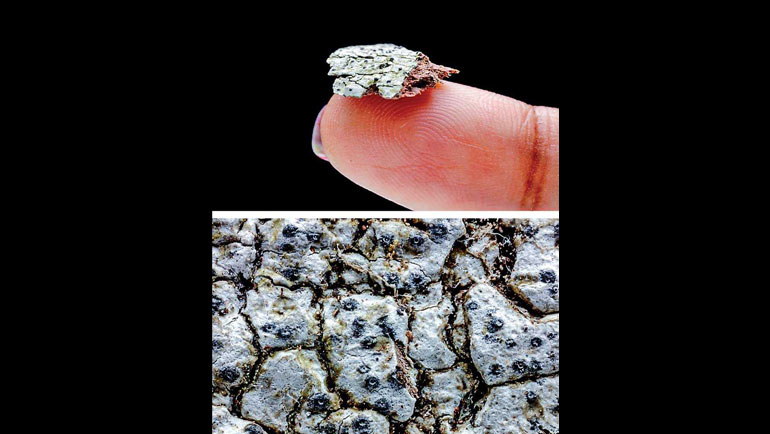 In 2014, while conducting fieldwork at the high elevations of Dilmah’s Queensberry Estate, Dr. Weerakoon discovered another very special species of lichen - Heterodermia queesnberryi.

This lichen species is endemic to Sri Lanka and exceptionally rare. It was named after Dilmah’s Queensberry estate which is one of the few locations on the island they can be found growing.

The more recent discovery of Polymeridium fernandoi was associated with the identification of two more novel species and 10 new records of lichens in Sri Lanka from a little-understood family of tropical colourful lichens known as the Trypetheliaceae.

These findings have put the total number of new lichen species discovered in Sri Lanka under the Dilmah Conservation’s Novel species program, since commencement in 2012 at 27. Lichens are an exceptionally valuable species to science because they can act as bio-indicators of air pollution, ozone depletion, and metal contamination due to their extreme sensitivity to environmental changes. They provide scientists with a living and inexpensive means by which to monitor the biggest environmental challenge of our times - climate change.

They are referred to as a ‘combine lifeform’ because they comprised two to three different organisms - a fungus, and an algae and or cyanobacterium, that cooperate to grow and survive.

They can be found growing on many different surfaces from coastal rocks to tree barks in forests across Sri Lanka and like plants, can photosynthe size and convert carbon dioxide in the atmosphere to oxygen. Even though they are considered to play a vital ecological role, their unassuming ubiquitous presence in Sri Lanka, coupled with the dearth of available scientific knowledge on the subject in the country, means that they often go ignored and underappreciated. The Dilmah Conservation Novel Species Program was initiated to drive research and awareness on Sri Lanka’s less charismatic but no less important threatened species.

The program fuels research on vulnerable species lacking scientific data and undertakes awareness-raising campaigns in Sri Lanka. To address the lack of scientific information on Sri Lanka’s diverse and beautiful lichens, Dilmah Conservation published an illustrated book authored by Dr. Weerakoon on the ‘Fascinating Lichens of Sri Lanka’ in 2015 and hosts frequent workshops and lectures conducted by Dr. Weerakoon and other leading international experts in the field to educate those interested in learning more about these unique lifeforms.