Press release and images on Light Through The Darkness from Dilmah

HomePress releasesLight Through The Darkness

Light Through The Darkness 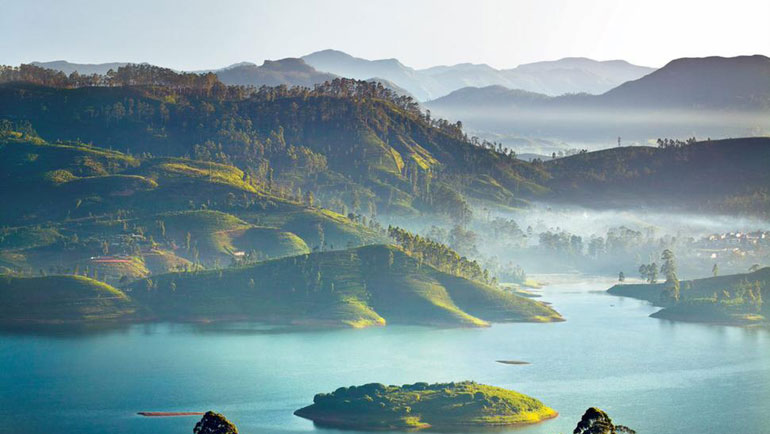 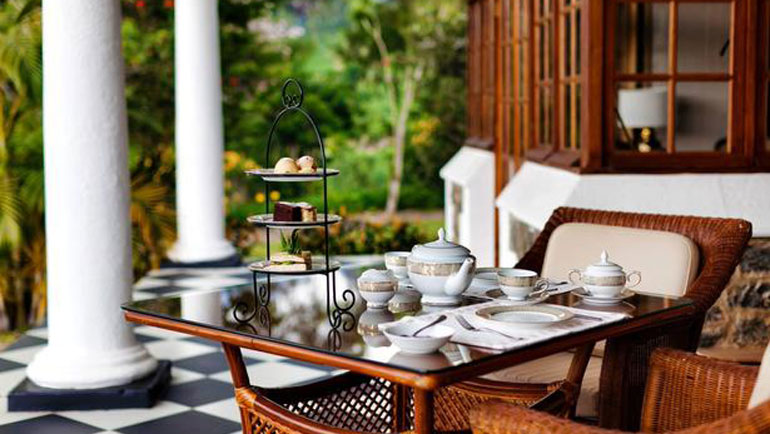 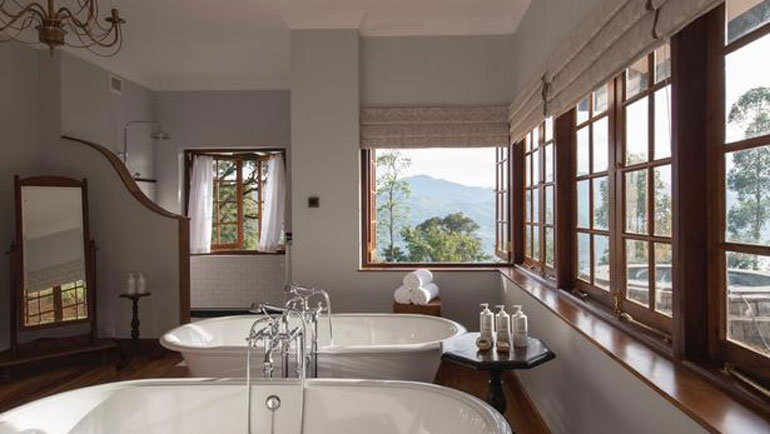 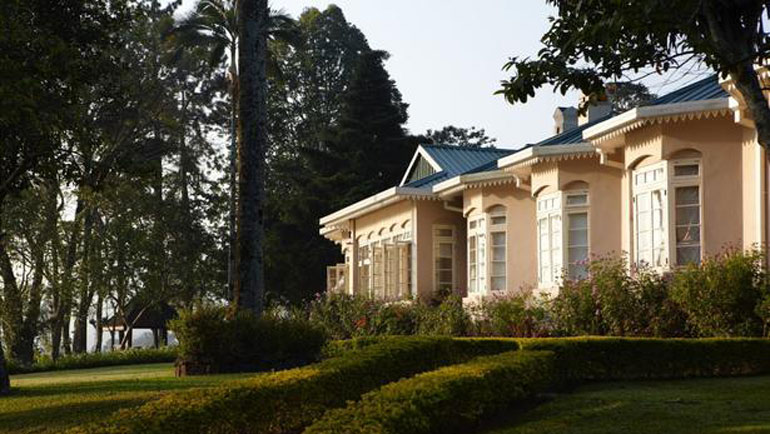 In light of the recent tragedy in Sri Lanka, Raganie Govender shares her uplifting experience of the warmth and kindness she discovered at Dilmah’s Ceylon Tea Trails

“I did not want my life to be dictated by acts of terror,” says Raganie Govender, who chose to go ahead with her 10-day trip to Sri Lanka in the wake of the Easter Sunday bombings, which occurred a mere two days before she was scheduled to depart.

Raganie won this once-in-a-lifetime experience for two, provided by Dilmah and Singapore Airlines, after entering a raffle raising funds for Harbour Hospice on Auckland’s North Shore.

During a time of mourning and uncertainty, Raganie made the tough decision to stick with her original plan. “I did consider postponing my trip, however on reflection I believe that these tragic events can take place anywhere in the world,” she says, explaining she didn’t want to give power to the kind of people that commit these atrocities.

Mindful of the tragic events only days prior, Raganie and her friend found it hard not to be on high alert at first. “The heavy presence of the armed forces at the airports, hotels, temples and on the streets could not be missed,” Raganie says, adding that the increased security meant they felt safe for the duration of their stay.

Previously to her win, Raganie says Sri Lanka wasn’t a destination she would have ever considered, but was blown away by the rich culture, the warmth of the locals and their strong religious beliefs. “Almost every five kilometres you would find various godly statues secured in glass boxes. We visited and made offerings to a number of Buddhist and Hindu temples,” she says.

A two-night stay at Dilmah’s Ceylon Tea Trails near Hatton in central Sri Lanka was a clear highlight for the duo, who counts the breathtaking views and accommodating staff as enriching their overall experience of the trip. Best described by Raganie as “mesmerising and peaceful”, she explains the resort would make an idyllic locale for honeymooners.

The Ceylon Tea Trails is the world’s first tea bungalow resort, which is made up of five restored colonial-era tea planter residences, complete with period furnishings, a gold standard butler service and gourmet cuisine offering.

Named after different tea variations and locations, each bungalow comes with its own manager, chef, butler and houseboys, and aims to create a unique private house ambience for guests during their all-inclusive stay. Thoughtful touches like regency striped footstools, roaring log fires, antique maps and cushioned cane chairs abound.

“The benefit of an all-inclusive stay meant I didn’t have to research, plan or make any arrangements.?A driver was included in the package, so we didn’t have to think about how we would travel around,” Raganie says.

A well-structured itinerary saw the pair visit locations Dilmah supported through their charity efforts, as well as an elephant safari. “I feel very lucky and blessed to have had the experience of visiting such a beautiful country,” Raganie says of her Sri Lankan adventure.

The Ceylon Tea Trails are part of a group of boutique luxury resorts founded by the Dilmah family, which also include beach resort Cape Weligama, Wild Coast Tented Lodge in Yala National Park, and Sigiriya Hotel, which is pegged to open doors to its 35 tree-top rooms in 2020.

All luxuries aside, the takeaway lessons Raganie brought home with her were ones she learned from the hearts of the Sri Lankan people, and says she’ll remember forever: “be humble, be grateful for what you have, and a little can go a long way.”