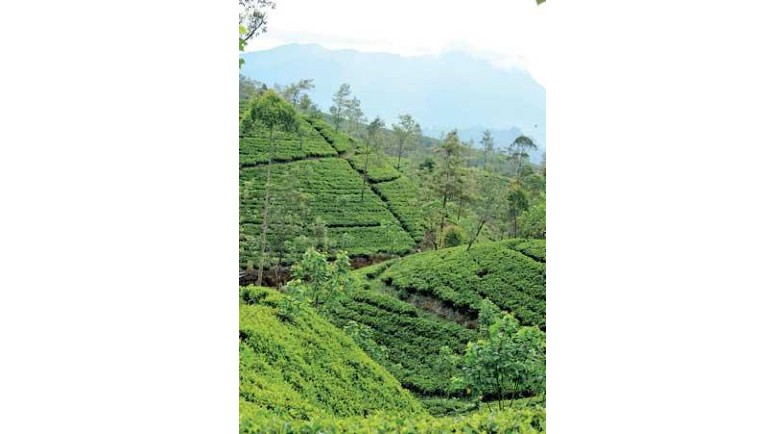 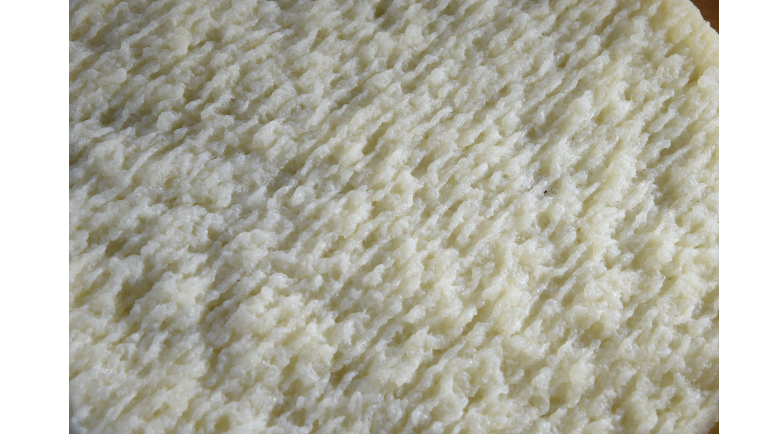 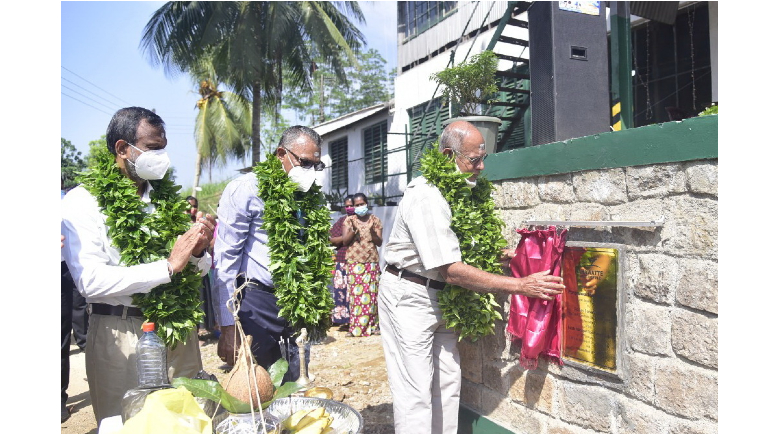 At the recently concluded Colombo Tea Auctions held in May 2021, Craighead, Kataboola, Queensberry, Galamuduna and Rilhena Estates managed by Kahawatte Plantations PLC (KWPL) obtained 33 of the top prices for a range of tea grades.

Beyond its success in tea, the plantations also note an increase in demand for their rubber, which in turn has attributed towards the plantations’ steady performance from January to May.

Amidst the success, the plantation community in the Wellanduara and Poronuwa vicinity celebrates the reopening of the tea factories, after being closed for some time. During the first month since opening the factory in Poronuwa, concluded with a commendable sale, with an average of Rs.692.

Furthermore, the factory has provided employment to over 50 previously unemployed individuals with a further chain of indirect employment being created within the communities around the plantation and accommodates green leaf from smallholders within the estate regions.

The initiatives such as these capacities improvements and cost reduction initiatives in tea enabled the company to improve its gross profit from the tea segment in Q1 2021 to Rs.103.5 million while the total KWPL gross profits rose to Rs.132 million due to similar initiatives in rubber.

When the rubber hit the road due to the effects of the pandemic in the last quarter of 2020, Sri Lanka’s raw rubber prices, which remained depressed for many years, saw a rebound, due to import controls in place for rubber-based products, enhancing prospects for plantation companies and smallholders alike.

In addition to this benefit, KWPL was able to increase the rubber harvest up to 1.15 million kgs, 0.18 million kgs more than the previous season, due to favourable weather conditions.

Kahawatte Plantations is the producer of some of the best-selling tea in Sri Lanka, delivered from its mid-country belt of plantations, laid across the central hills above Kandy and reaching up to the foothills of the Dimbula range, combined with its holdings in the fertile lowlands of the Sabaragamuwa province.

In particular, the Imboolpitiya, Craighead, Kataboola, Endane and Rilhena estates have been granted the ISO 22000: 2018 certification, meeting the requirements of manufacturing systems whilst  Wellandura and Houpe estates too would have ISO 22000:2018 completed in 3Q.

The company has produced over four million kgs of tea historically and 2021 to date results and 2Q/3Q plans envisage an increase of tea and rubber production by end-2021.

This article was taken from The Daily Mirror

This article was also published in the Daily FT 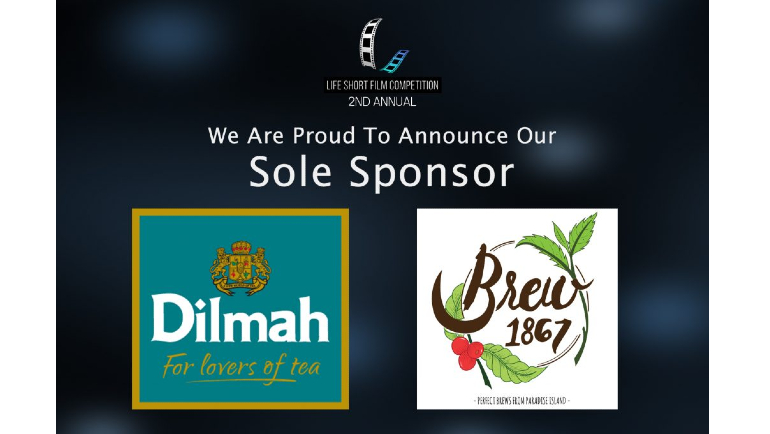 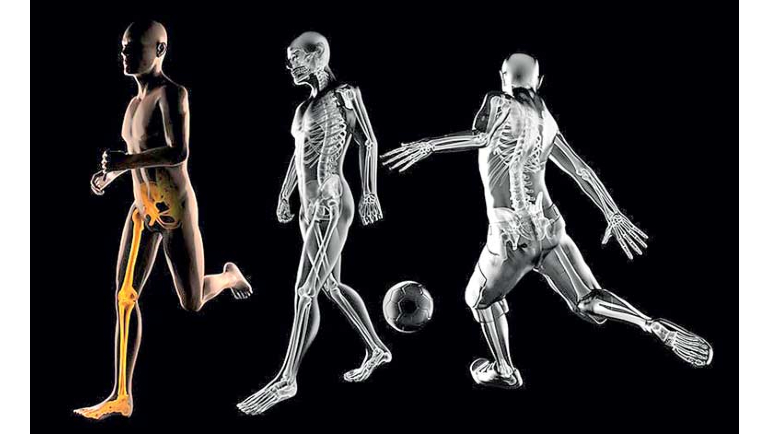 The Centre for Biomedical Innovation (CeBI), Sri Lanka’s pioneer centre dedicated to the development and... 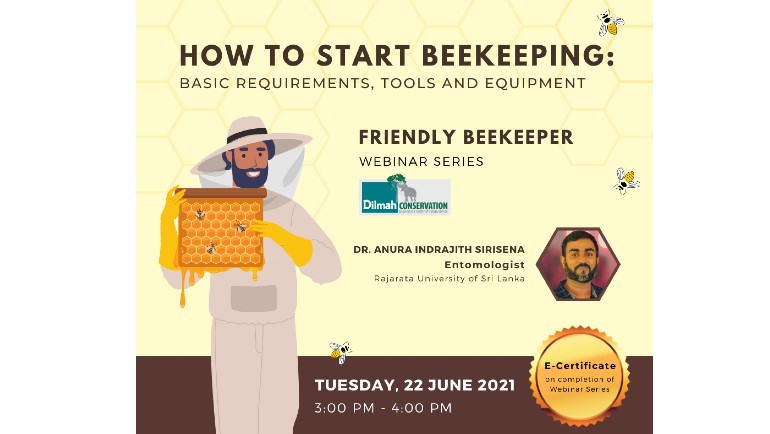 In its efforts to foster respect for the environment and encourage harmonious coexistence of man...