HomePress releasesIndia Could Become Our No 2 Source Market

India Could Become Our No 2 Source Market

One of the scions of the Dilmah team family and MD of Resplendent Ceylon the company's hospitality wing, Malik Fernando was in India pushing his company's latest offering and spoke with us about Indian visitors to his island. 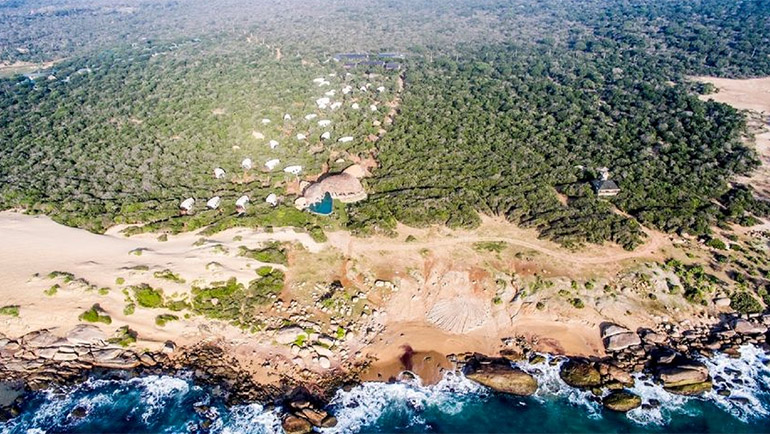 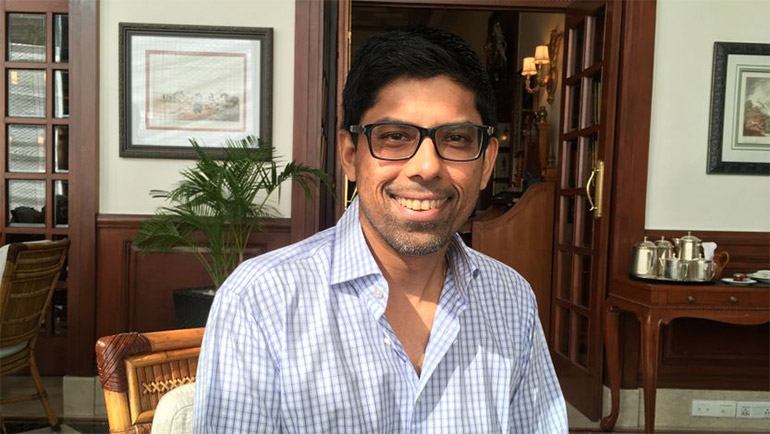 MALIK FERNANDO, Managing Director of Resplendent Ceylon was in India and BW Hotelier had the opportunity to catch up with him. Fernando is the second generation owner of Dilmah, which was founded by his father the legendary Merrill Fernando and heads the the hospitality arm of the company which is involved in luxury hospitality in Sri Lanka. In fact, Fernando told us that his property was the only one which featured on the top list of Tripadvisor's international website for best service and most romantic property.

The primary reason for Fernando's trip to India was to launch Wild Coast Lodge, the third resort in what he calls the 'Resplendent Circuit'.

“We opened in November (2017) and it's really stunning, funky, bamboo and canvas lodge where the Indian Ocean meets the jungle. Most of the safari lodges worldwide and certainly in Sri Lanka are inland. Here you have the ocean-side location which is really amazing,” he told us.

Together with this property, the Resplendent Ceylon Sri Lanka Journey, will be an actual circuit, he added.

“Now, when you have the high-end Indian traveller coming to Sri Lanka, our three resorts Tea Trails, Cape Weligama and Wild Coast Lodge, they can stay at all our properties and enjoy the highest levels of luxury,” he said.

So, this trip was primarily to meet new agents, to promote Sri Lanka as well as to reconnect with old friends and supporters of his brand of hospitality, adding that now with the profusion of flights from India and a very simple visa process, the future looks bright as far as tourists arriving from India was concerned.

“For Indian travellers, conventionally the Sri Lanka market has been the so called round-trip, where people come and go to the cultural triangle, Kandy, Nuwarelia, Yarra and are on the road for 20 percent of the time. When we started coming here three years ago with (Cape) Weligama, my first feedback from all the agents we met, was the fact that Sri Lanka and luxury were not associated together” he explained.

Now, the picture has changed and his company now because of the traction he has been able to create around ten percent of guests are from India.

“We get the high end Indian traveller who want the luxury experience. We have three properties that are all Relais & Chateaux. I am building two more definitely and maybe a third in Colombo, so we will have five or six unique luxury property. This is the only Relais & Chateaux circuit of happiness or Route du Bonheur, which is entirely owned and managed by one entity,” Fernando said.

The Indian market is a growing one for his company and it works well because unlike the tourist in Europe and the UK, who look at Sri Lanka as a destination only at certain times of the year, the traveller from India visits year round.

“Indians are also paying top dollar for the best accommodation. They are fussy, but they keep us on our toes,” he confessed.

“India is a major focus market and I think in time to come, it could even increase to 15 to 20 percent of our source. Sri Lanka has huge variety, so people go on these round trips, which is something that I want to put a stop to,” he reiterated.

Europe has always been a big source market for Sri Lanka. It's only in later years that India and China have outstripped them. For Resplendent as far as source markets went, the UK market is No 1, the US No 2. India is at No 4 but has the potential to become No 2, he said, though UK will always be No 1 because they have the affinity to our kind of products and the experiences.

Please click here to View the Original Article in BWHOTELIER