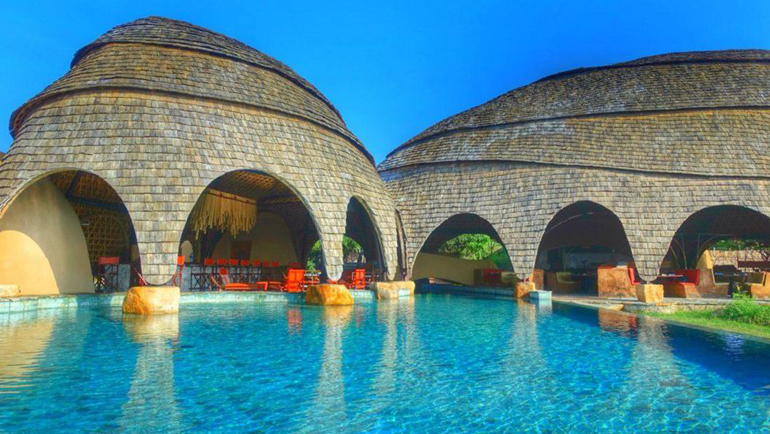 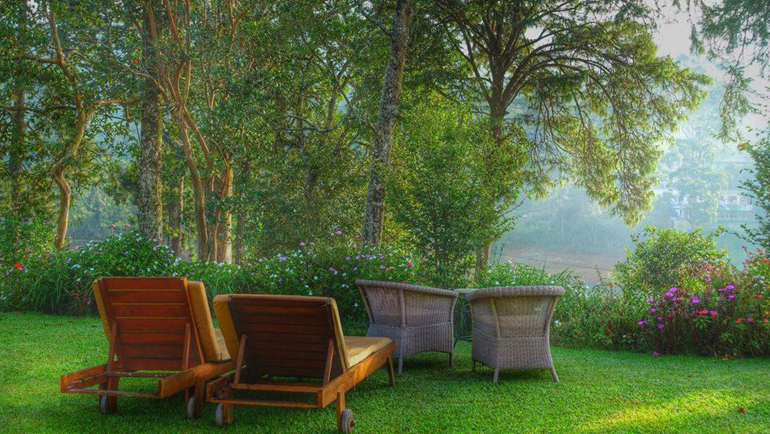 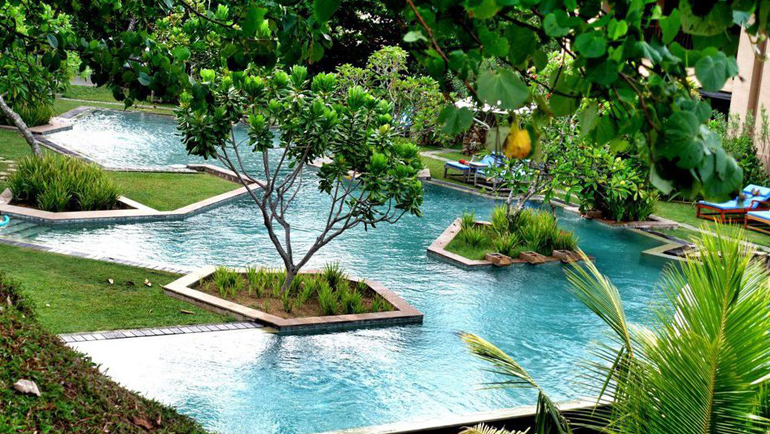 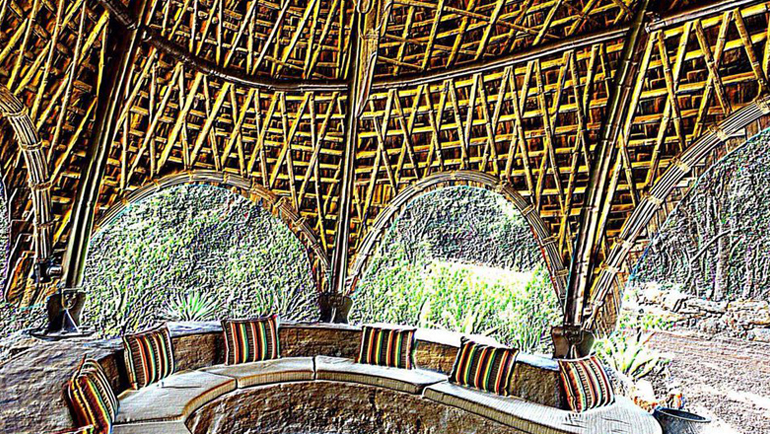 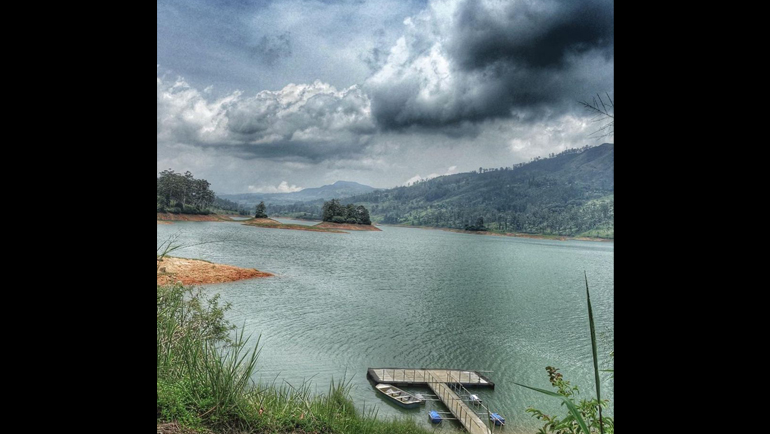 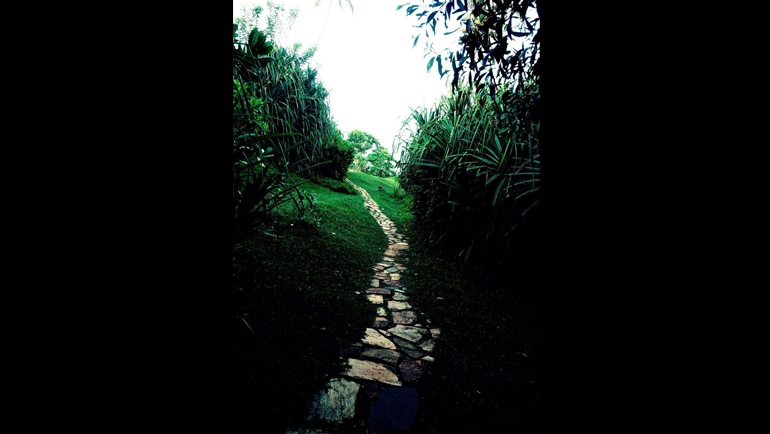 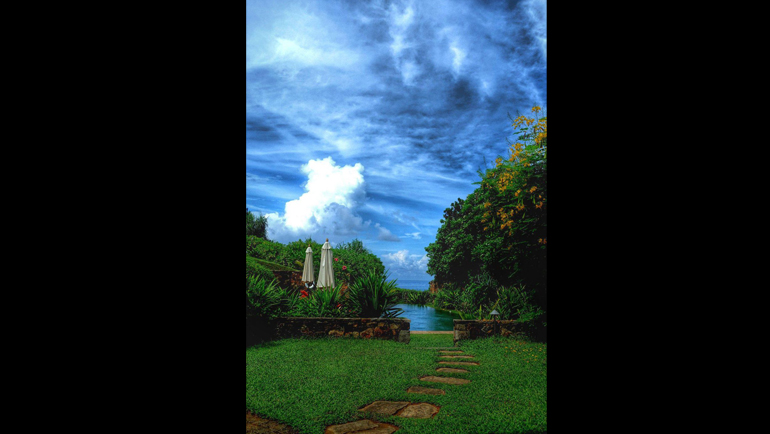 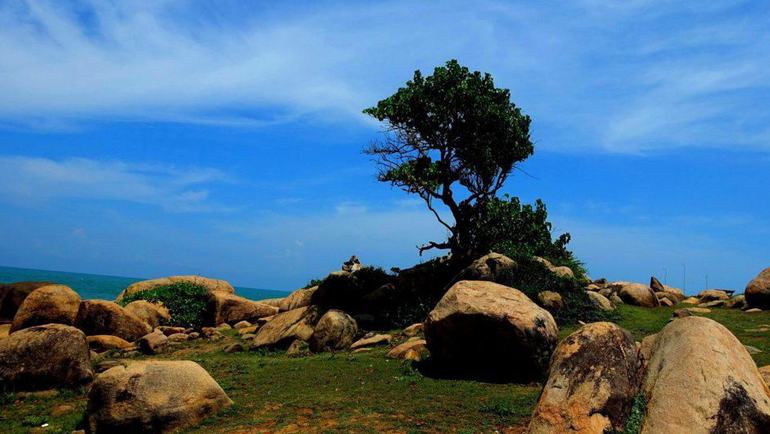 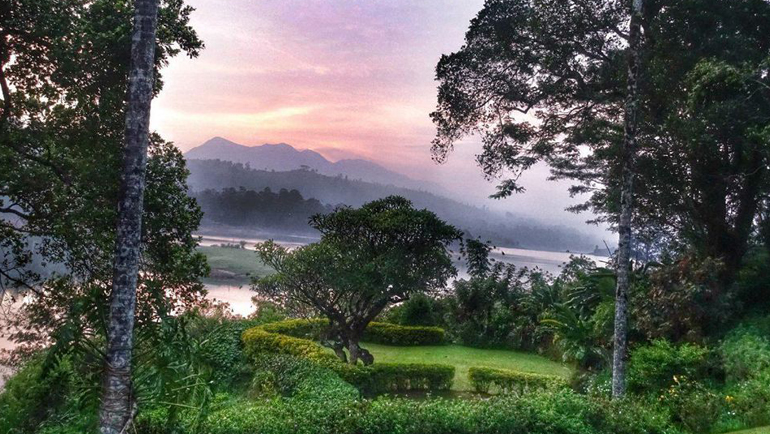 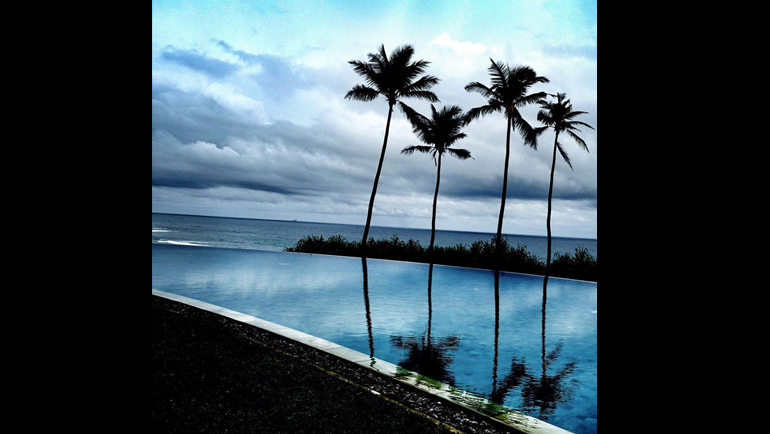 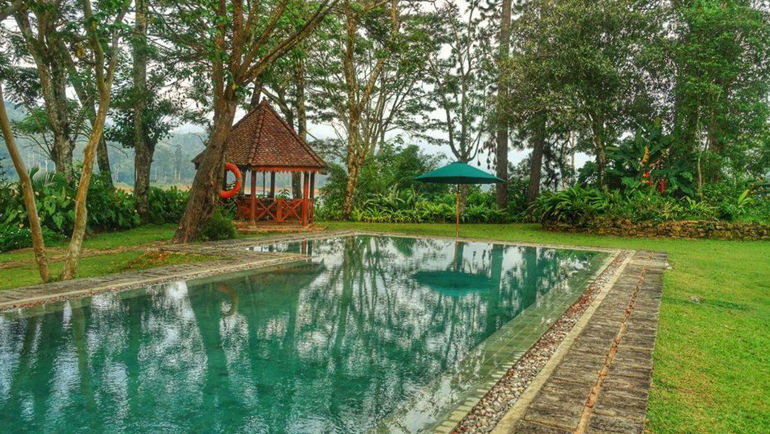 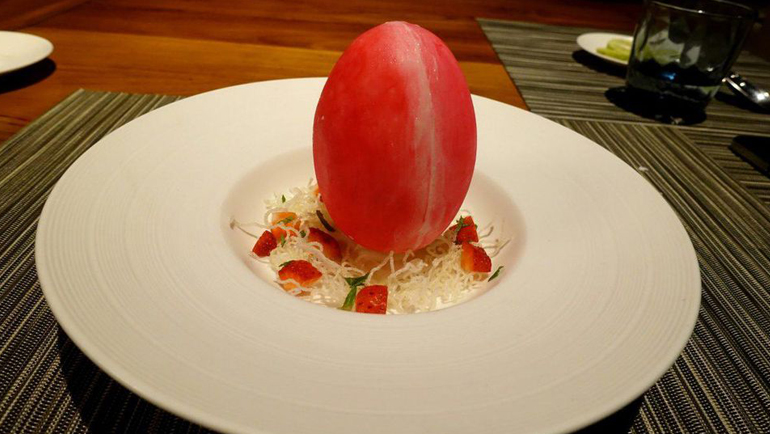 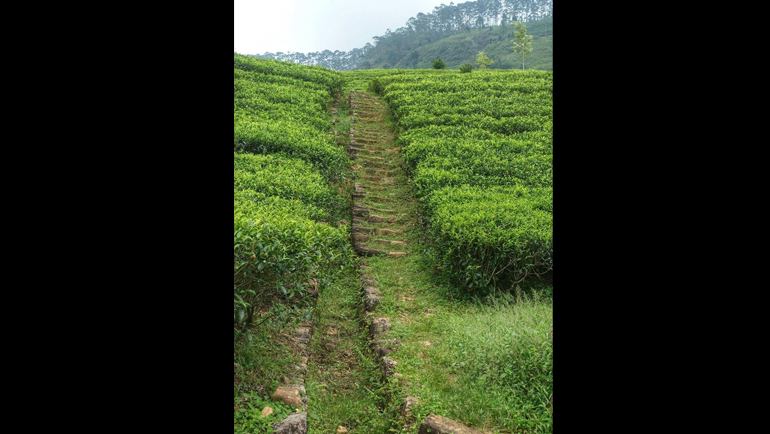 As exclusive boutique collections go, Resplendent Ceylon is entirely in a class of its own. Visiting each of their three stylish properties in Sri Lanka -- with two more in the works -- I realized how they stand as shining examples of what’s possible when a company thinks innovatively, and also makes doing the right thing paramount without sacrificing luxury or service.

Everything associated with this family-owned business is distinctive, and it all derives from the top, with Merrill J. Fernando, a man long devoted to his native Sri Lanka and with a profound passion for philanthropy, who founded Dilmah in the late 1980s as an ethical tea company. (Resplendent Ceylon is the hospitality arm of Dilmah.) Merrill developed Dilmah tea as a single-origin brand where the tea is planted, picked, processed and packed at the source. And where profits are fairly shared with the workers. This is quite unlike what Merrill had observed first-hand as a British tea taster long before developing Dilmah -- a brand named for Malik and Dilhan, his two sons -- where companies would blend fine Ceylon teas with inferior products, reducing the cost while branding it as Ceylon tea, and keeping all profits for themselves.

The family’s love and commitment to ethical tea, Sri Lanka, its people and the environment is paramount. And this is evident in their three hotel properties -- all part of the Relais & Chateaux portfolio -- that allow guests to be immersed in this emerald isle’s myriad treasures:

I recently spoke with Malik, Managing Director of Resplendent Ceylon, Ltd., about his family’s passion with giving back, how they strive to be a responsible role model, and how the company successfully branched out into hospitality.