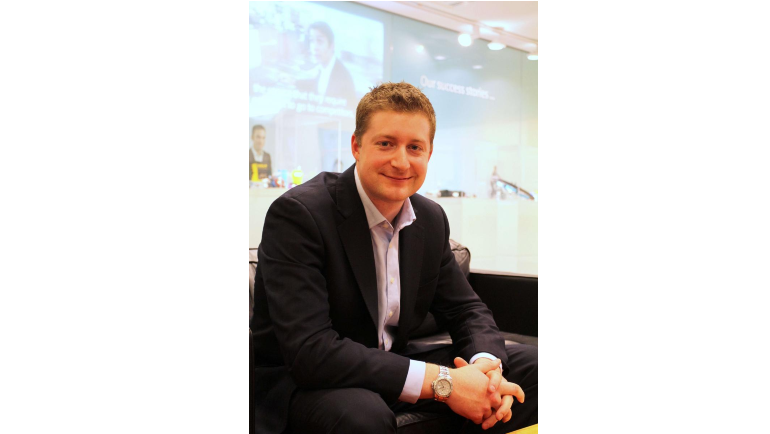 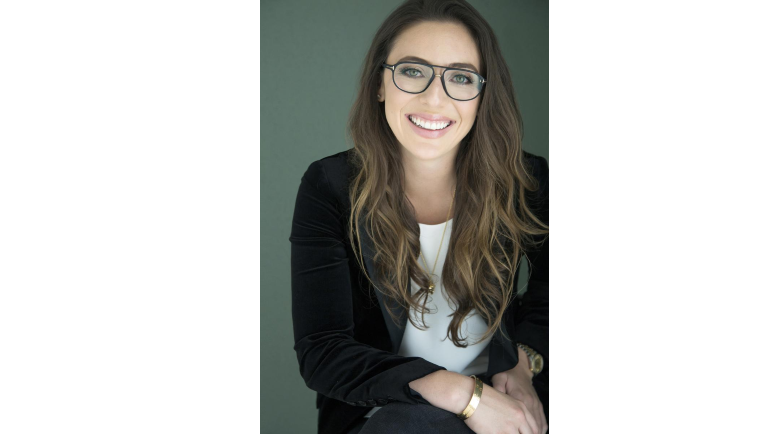 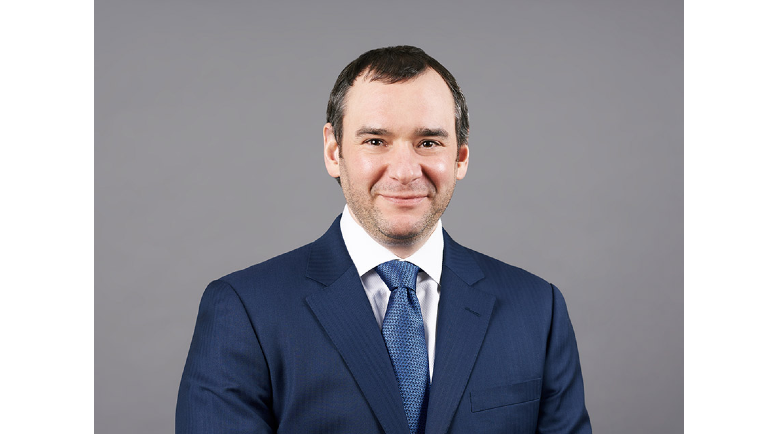 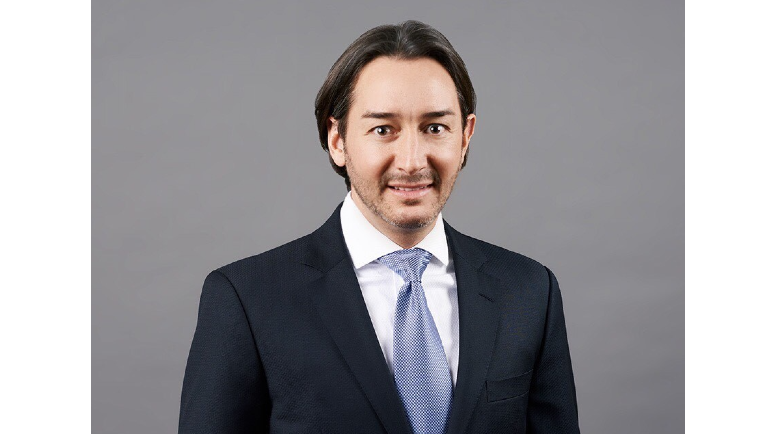 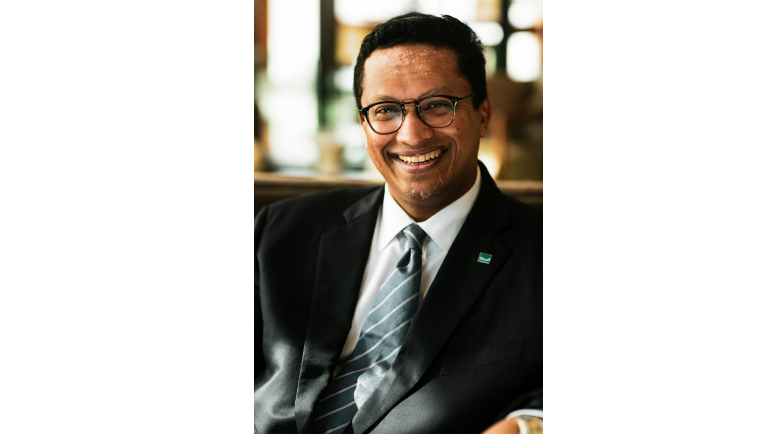 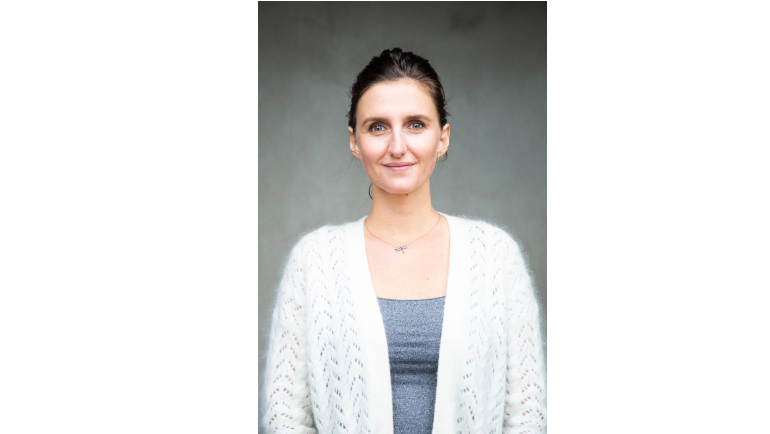 Some families said they see environmentally sustainable investing as a way for private and public investors to collaborate. Others see the discipline as a core family business value, or as part of a broader trend in environmental, social and governance investing over centuries.

A notable 70% of the families, foundations and individuals surveyed for the new Investing for Global Impact: A Power for Good 2021 report told Campden Research the transition to net zero has become “the greatest commercial opportunity of our age” as it represents a chance to benefit from the companies and innovations addressing climate change.

Nearly one-third (30%) of global wealth holders were targeting investments that directly supported a transition to a low carbon economy. Almost one-quarter (24%) sought to avoid any companies they assessed as major contributors to the issue of climate breakdown.

CampdenFB asked family investors for their reaction to this change in attitude. Should it fall to private sustainable investors, such as family enterprises, to lead countries and corporations by example in the global transition to a low carbon economy?

Leon Fear (first image), third-generation director of UK-based international property investors Fear Group, agreed private investors have a “huge commercial opportunity” by embracing some of the changes coming as a result of the global drive to reduce emissions, in an attempt to impact climate change.

“Governments of the world may put in place the legislation, but it is up to private organisations, including family businesses and family offices, to bring these goals to fruition through sustainable impact investing,” Fear said.

“From our perspective at Fear Group, we have had a focus on reducing emissions within our organisation for some time, which includes where possible greener initiatives in construction and property development. With the construction industry contributing to approximately 39% of all emissions there is a clear opportunity to make a significant reduction in this sector.”

Melissa Sesana Grajales (second image) is a next-gen member of her Colombian family’s diversified business. She is also the co-founder and director of international relations at the privately held impact investing firm Asiri, headquartered in Bogota.

Sesana Grajales greeted the prioritisation of low carbon investments however, she said there was some way to go between prioritisation and action. Asset managers, wealth advisers and financial institutions have generally become better equipped at providing alternatives that address these changes in priorities, she said.

“Over the past year I have personally seen a huge uptick in the private sector—single family offices, multi family offices etc—interest in new ‘greener’ tech and funds, and general opportunities will expedite our transition to net zero, but also in the general offering,” Sesana Grajales said.

“I think private sustainable investors and those whose wealth in managed by large asset managers should absolutely take to opportunity to signal the market in the direction of addressing climate change. This can be done to simply by requesting that wealth advisers reveal the corporate approach to climate risk. From that point, a more forward advocacy can take place through letter writing and requesting investment opportunities that reflect the investors allegiance to net zero transition.”

Dilhan C Fernando (fifth image) is the chief executive of both Dilmah Tea and Dilmah Conservation, which works towards the mitigation and adaptation of the consequences of biodiversity loss and a changing climate. Fernando is the younger son of Merrill J Fernando, who founded the global tea brand in Sri Lanka.

The next-gen leader said family businesses should be defined by family values, which have acquired greater relevance than ever in the social, ecological and economic challenges connected with the global pandemic.

“There can be no question that family businesses in particular and any investor, of whatever strategic direction, should support a transition to a low carbon economy,” Fernando said.

“There are strong moral, ethical and survival reasons for doing so, but it is also the reality that innovation and opportunity are connected to necessity. As we learn to live with the pandemic-related health crisis and as medicines are developed for more effective containment of Covid-19, our next greatest necessity is the mitigation of a climate emergency and its associated social, economic and environmental dimensions.”

Giorgiana Notarbartolo (sixth image), a London-based impact investor and entrepreneur, encouraged her multigeneration Italian family to invest its wealth, earned from textiles and fashion, into ESG and impact projects. Notarbartolo said she was not sure she saw a change in attitude, as the research reported, but perhaps it was an evolution, representative of the climate change issue going mainstream.

“I do not believe the global transition will be led by any specific group of investors, it will be the result of collaboration with institutional capital, governments, industry, employees, consumers and private wealth,” Notarbartolo said.

Wes and Paul Karger (third and fourth images), co-founders of TwinFocus, a Boston-based multi family office, said they were not sure either the finding represented a change in attitude, but rather a different way for investors to align their investments with their philosophical values.

The brothers said empirical evidence suggested people have always looked to find meaning in their investments. They noted the Quakers and Methodists advocated avoiding businesses which might be socially harmful in the 1700s.

“We see no reason individuals cannot express their views by effectively directing their investment capital. In fact, we would take this one step further and suggest that individuals express their views through capital markets rather than having the government impose its view on the markets, where government regulation can cause onerous externalities, as has been the case in the past.”

This article was taken from CampdenFB