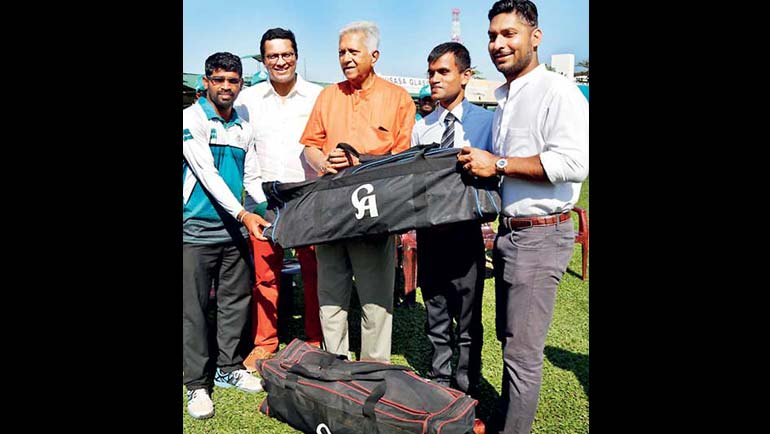 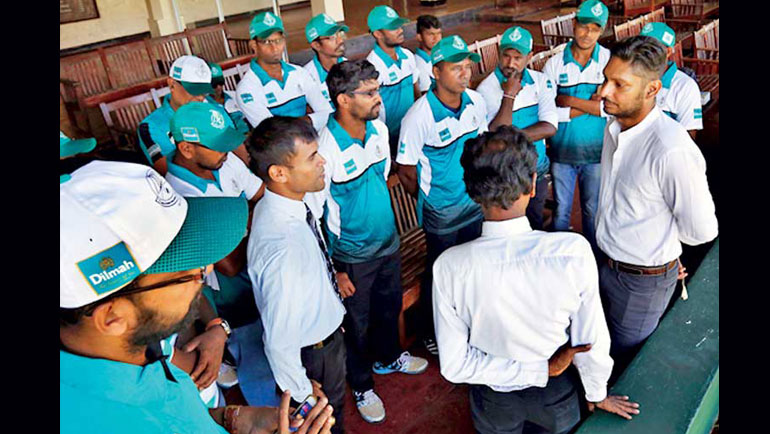 Dilmah and its MJF Charitable Foundation continues its support to the development of blind cricket in Sri Lanka and will remain the primary sponsor for the National Blind Cricket Team participating in the Blind Cricket World Cup held in Dubai from 7 to 25 January.

The fifth such World Cup for the visually impaired is being organised by the Pakistan Blind Cricket Council with matches to be held in Ajman (UAE) and the final which will be held in Pakistan.

Led by Captain Deshapriya, a team of 16 players and 4 officials have been selected and will represent Sri Lanka in the tournament. Other countries participating include Australia, Pakistan, India, Bangladesh and Nepal. This is Nepal’s first appearance in the tournament.

Dilmah has supported Blind Cricket in Sri Lanka since 2005, in keeping with its Founder Merrill J. Fernando’s philosophy of making business a matter of human service. It also sponsors the annual Dilmah Challenge Trophy – a national Blind Cricket Tournament to facilitate social inclusion of the visually impaired and promote sports for people with disabilities.

In partnership with the Sri Lanka Cricket Association of the Visually Handicapped, the 2017 tournament – the 6th Dilmah Challenge Trophy Blind National Cricket Tournament was played between 3 June and 18 August 2017. Eleven teams from across Sri Lanka and the armed forces with a passion for cricket showcased their talents. Subsequently, the tournaments best players were selected for the National Blind Cricket Team to represent at the Blind Cricket World Cup. Past tournaments have produced players who have placed Sri Lanka in the international limelight with their landmark achievements. Some of the milestones include defeating England at an international tournament for the first time in the history of blind cricket during the Second World Cup in Chennai in 2002 with a team player winning the ‘Man of the Match’ award, obtaining the third in the world cricket ranking during the world’s first international 20/20 blind cricket series held in India in 2012, I.P. Saman Kumara becoming the best bowler during the fourth World Cup in South Africa in 2014, Suranga Sampath obtained a world record with his 5 Centuries in 5 innings with the not out in the world’s international 20/20 Blind Cricket Series held in India in 2017.

The history of blind cricket in Sri Lanka dates back to 1952 with the first match being played with the participation of the then Prime Minister D. S. Senanayake. The development of the sport happened gradually from then on.