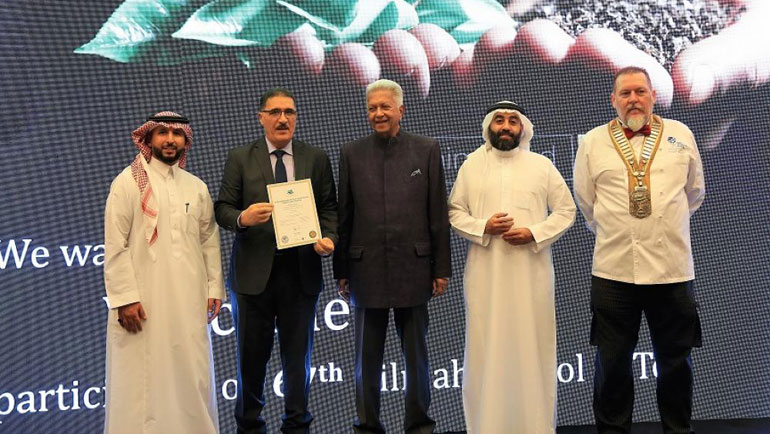 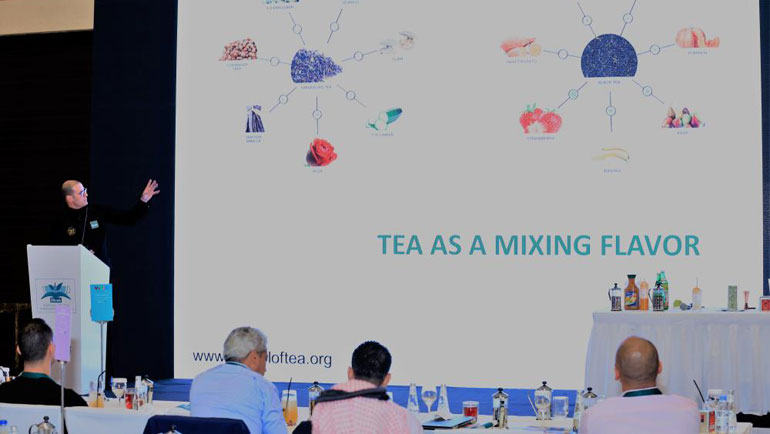 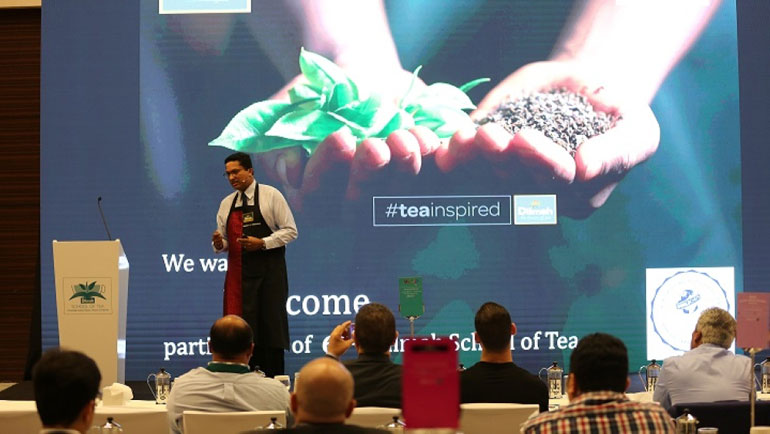 Dilmah’s School of Tea held its first session in Riyadh last Nov. 5, attracting individual tea lovers, members of the hospitality sector, the retail sector and the media to a day-long presentation of the ins-and-outs of fine tea.

Dilmah is one of the world’s sole purveyors of pure Ceylon Tea and is the only vertically integrated tea company in the world, owning components of the entire tea process from tea fields to distribution and guaranteeing the highest quality.

As part of its goal to educate the public on the superior taste of pure Ceylon Tea and reintroduce it in a big way to the Kingdom, Dilmah brought its School of Tea to Riyadh for the very first time.

“Education inspires passion and that is what we hope to achieve,” said The Company’s founder, Merril Fernando. “We want to elevate tea to the same level as the finest cuisine because it is just as complex and satisfying as any gourmet offering.”

The School of Tea was established through a partnership with Institut Paul Bocose, a top international culinary institute known for educating and training students who want to pursue careers in the culinary arts. In its fullest incarnation, the School of Tea takes place in Sri Lanka and extends across five days.

The School of Tea in Riyadh explored all components offered by the five-day program. After an introduction to Dilmah itself, visitors learned about the history of tea, the many varieties of the drink and the manufacturing process. The session ended with a tasting of four fine teas: Ceylon Silver Tips, Ceylon whole green tea, First Ceylon Oolong and Brilliant Breakfast.

This was followed by an overview of the tea producing regions of Sri Lanka and an explanation for why Ceylon Tea is so valued by tea connoisseurs the world over. The day then segued to a demonstration of how to brew the perfect cup of tea, a task visitors tried their hand at.

The lunch hour was accompanied by instruction on tea pairings, demonstrating which teas should be served with certain plates. Afternoon sessions focused on the ethical issues involved in tea production and distribution as well as the health benefits tea offers within a modern lifestyle.

“Given Saudi Arabia’s long history of pure Ceylon tea, a tradition that has been interrupted by tea traders’ profit concerns, the country will be happy to become reacquainted with it.The School of Tea is not just a step in that direction, but it will also serve to reaffirm that tea is a fine beverage, not a cheap soft drink.” said Dilhan C. Fernando, Dilmah CEO.

Wrapping up the classroom experience were sessions that centered on Dilmah’s Tea Inspired concept and the basics of mixology, the process of mixing tea with other ingredients to create ‘tea-inspired’ products. Visitors were instructed on two Dilmah products: fudge infused with Dilmah spice chai tea and chocolate truffles infused with Earl Grey. Participants then broke up into groups and undertook the production of their own tea-inspired mixology.

“I thought I knew something about tea,” remarked one of the tea lovers, “but I found out that there is so much more to learn. Tea is such a mainstay in Saudi Arabia that we really should do our best to learn as much about it as possible so that we can truly appreciate tea and its different varieties.”