An article published in DailyFT and The Island 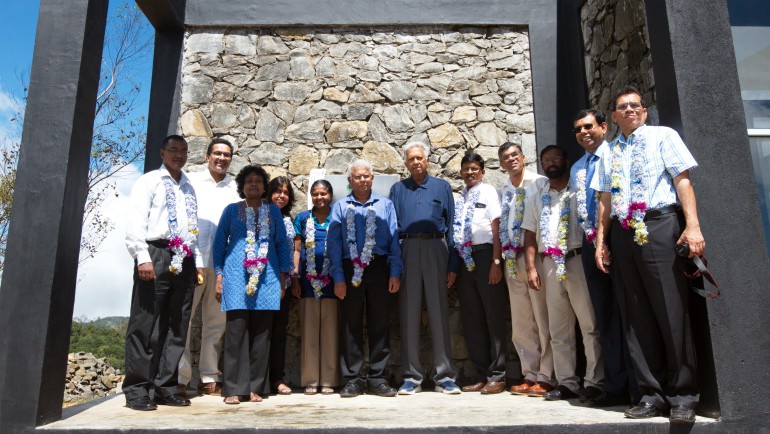 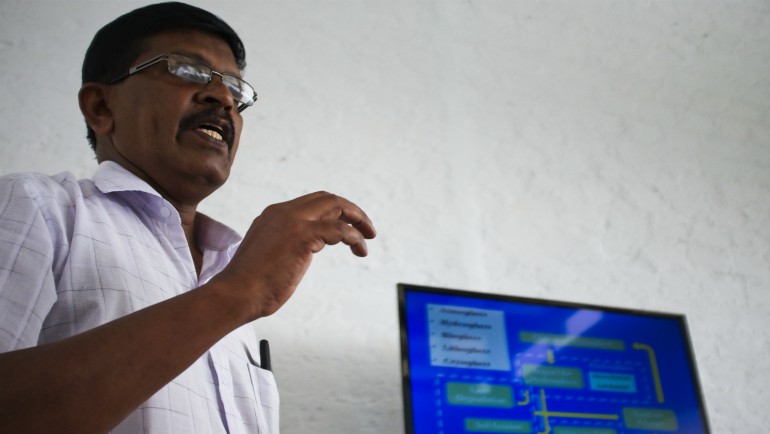 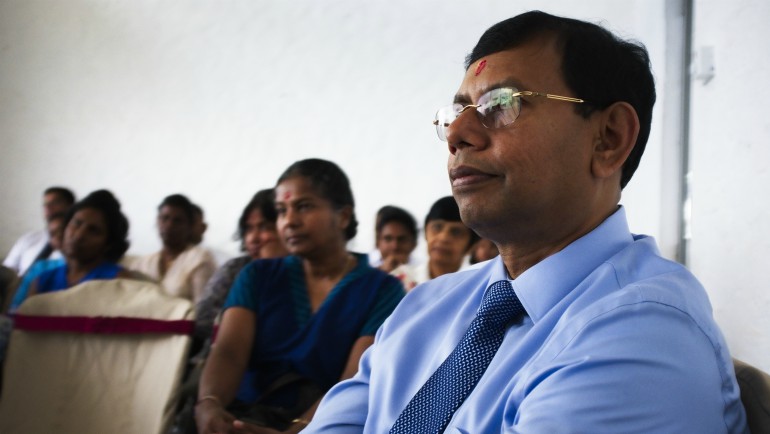 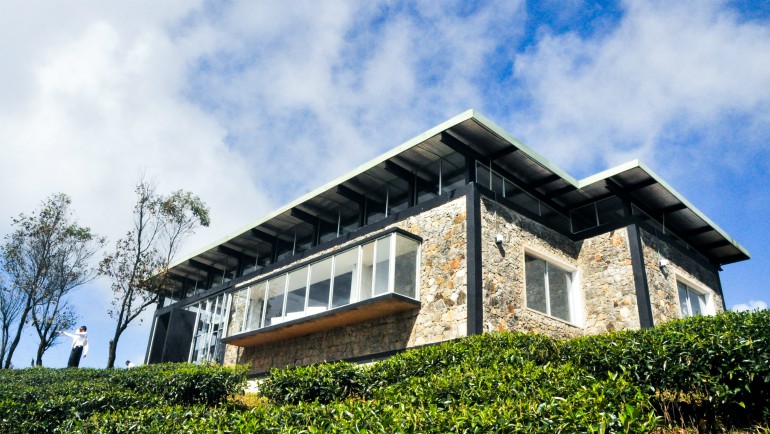 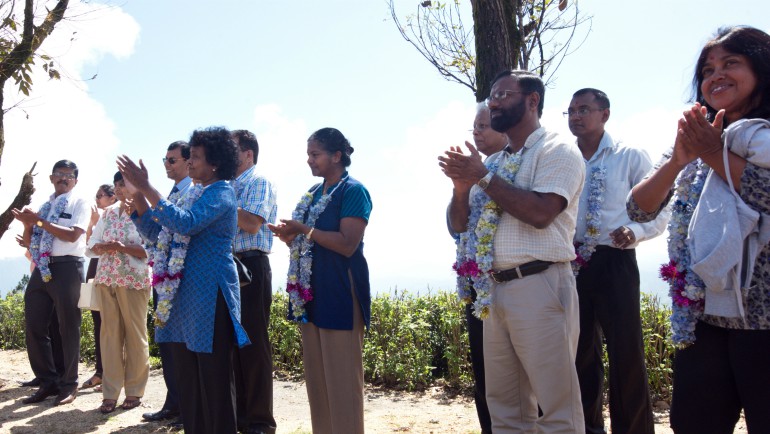 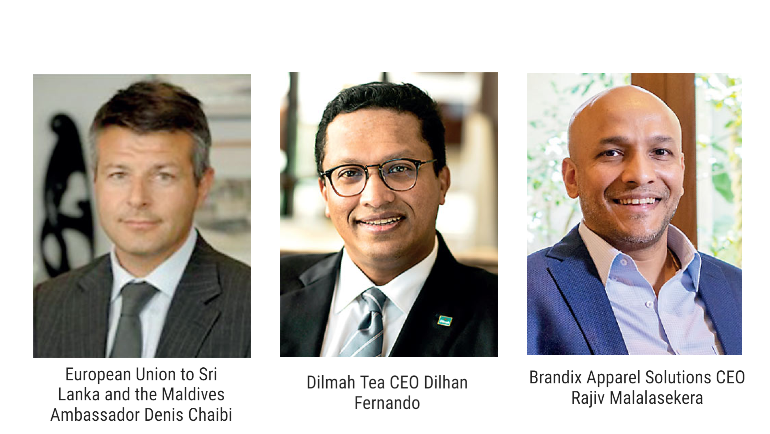 The Association of International Marketing Graduates in Sri Lanka (AIMGSL) is scheduled to host the... 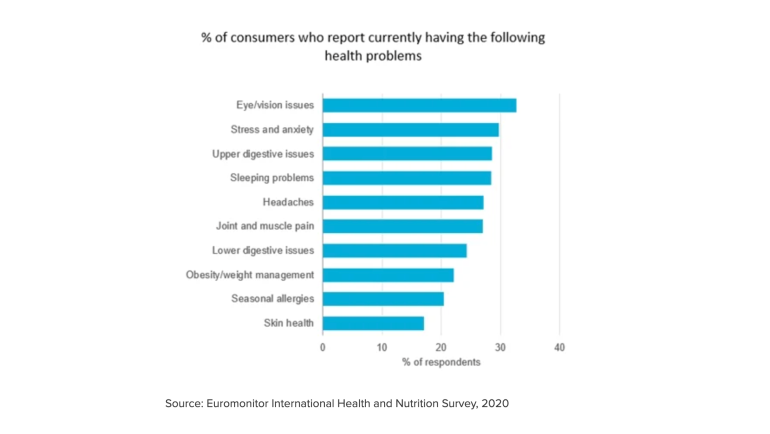 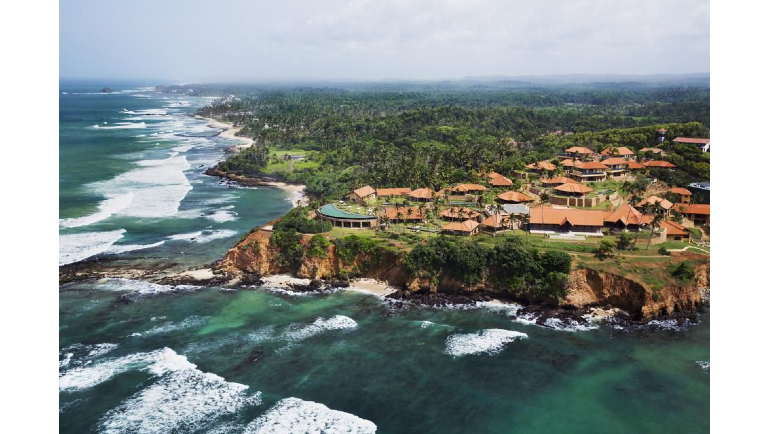 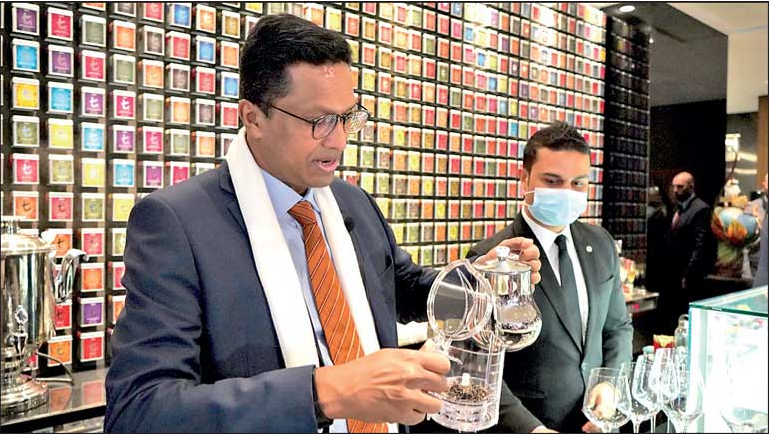