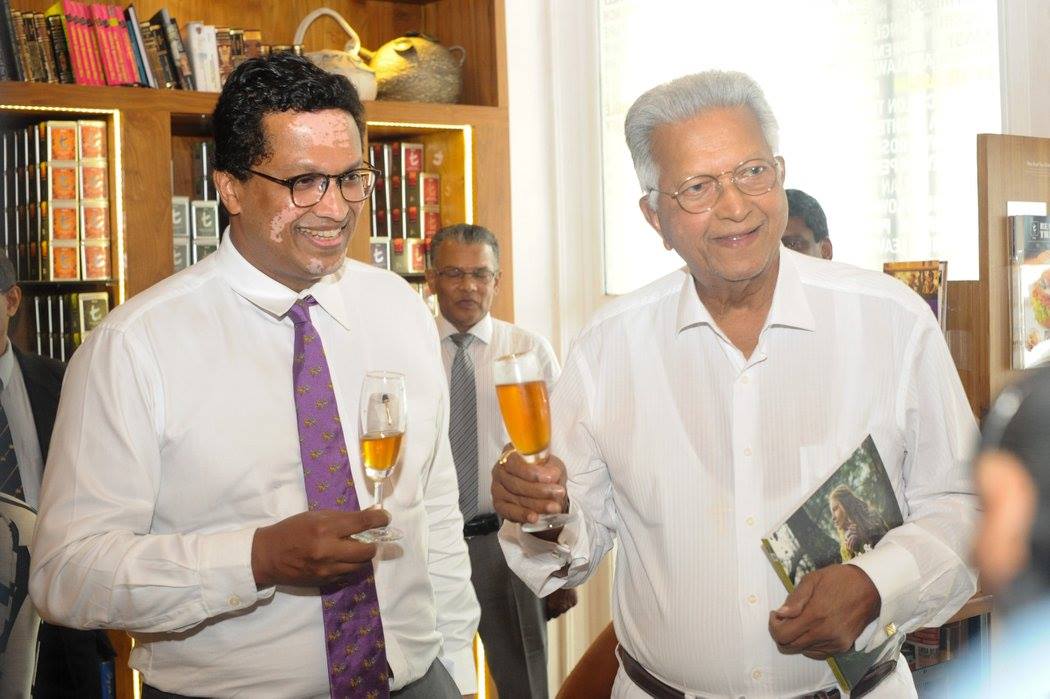 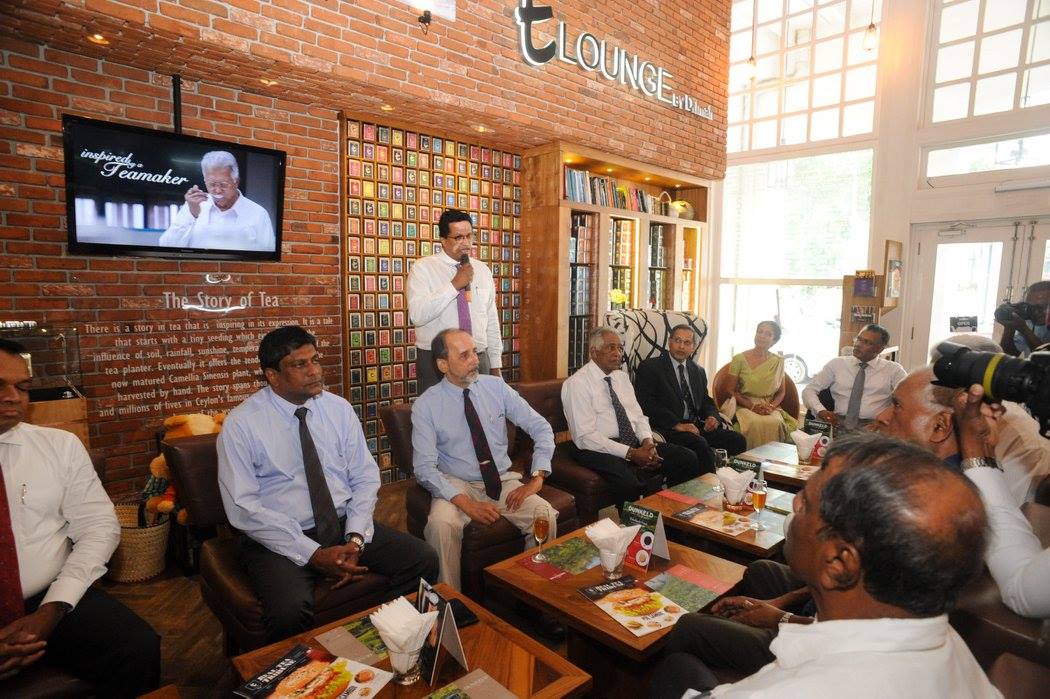 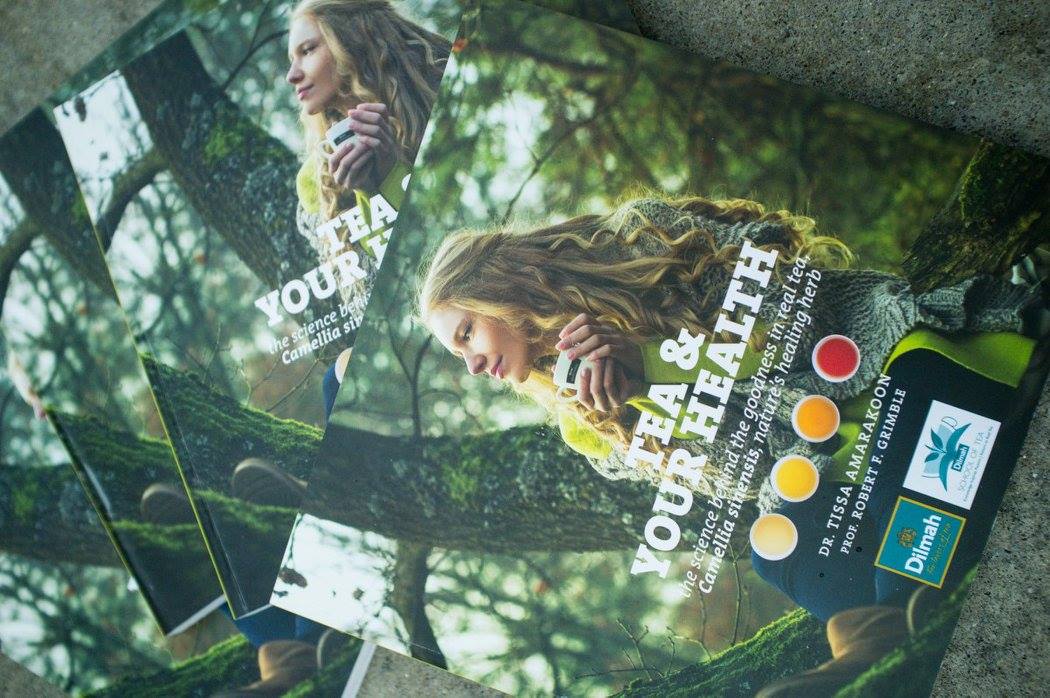 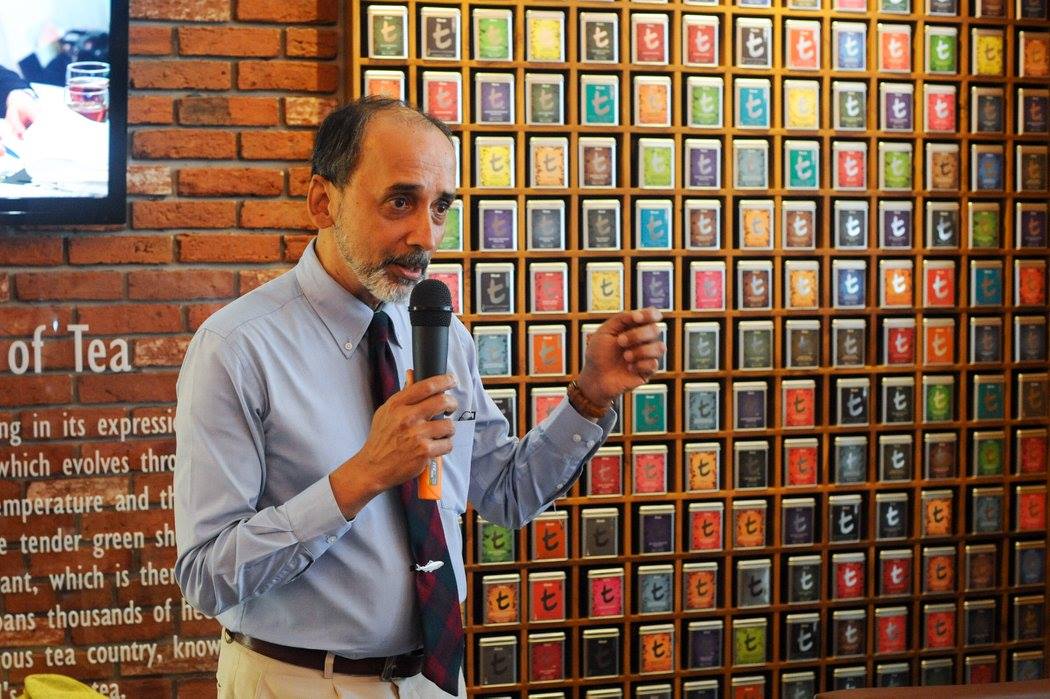 From "tea or coffee?", the House of Dimah is looking to advance to "tea and coffee", Dilhan Fernando, son of Dilmah founder Merrill. J. Fernando said last week when their recent publication, Tea & Your Health was formally launched last week at the Dilmah t-Lounge in Colombo Fort.

Authored by Dr. Tissa Amarakoon, supported by Prof. Robert. F. Grimble and an editorial tea that included tea industry veterans Daya Wickrematunga and Anura Gunasekera and scientist Anudini Liyanage, Dilmah says that the purpose of the lavishly illustrate publication "is to explain the unique potency of tea for wellness and address many of the myths about tea."

Sri Lanka Tea Board Chairman, Dr. Rohan Pethiyagoda, a special guest and a speaker on this occasion, expressed some insightful thoughts on tea. Among them was the fact that he found from the book that "after couple of millennia of tea drinking, nobody has found anything wrong in drinking tea."

"Tea is not unhealthy," he asserted. "I think that is an important message because it also goes to show something . . ..nowadays people are drinking (all) manner of herbs without really knowing what they are drinking."

He said he was astonished to find that a common herb like thyme, for example, has 240 parts per million of caffeic acid - something on the same WHO schedule of carcinogens as glyphosate. Thyme is a commonly used herb, but if you drink a thyme infusion day after day, something bad could happen.

Making the point that many of the infusions that people are drinking are completely untested, he thought there will be a comeback "in due course." But tea is a beverage safe to drink, apart from its health benefits. If it does you some good, so much the better, but it certainly does you no harm and that's a message to get across to the tea drinking world.

Pethiyagoda threw in another startling thought into his address - for every kilo of tea consumed in Sri Lanka, we consume 15 kilos of sugar with the per capita consumption of sugar here 30 kg per person a year and tea 1.4 kg. He was not saying all the sugar consumed in the country is drunk in tea but the figures were a staggering enlightenment of our lifestyles.

"While we push health benefits, we have to push the idea that people need to adjust lifestyles to become even healthier," he said.

Merrill Fernando said that there is no beverage quite like tea which next to water is the cheapest drink available to humans. Fresh tea is rich in natural anti-oxidants and when made in the traditional orthodox way - the only way to make tea - it is both uniquely healthy and deliciously pleasing.

With the 150th anniversary of Ceylon Tea approaching, Dilmah is giving the world a carefully researched and lavishly illustrated book of tea and its health benefits to address a knowledge gap. It is also moving with its History of Ceylon Tea project.

"Apart from the customary accompaniment of tea with food at various times of the day, tea is also consumed to dispel hunger, thirst, tiredness, as a re-energizer and even to combat depression," Dilmah says. "It is recognized universally as a 'pick-me-up' but little or nothing is understood of the reasons which underpin this goodness."

This is the vacuum the book addresses.