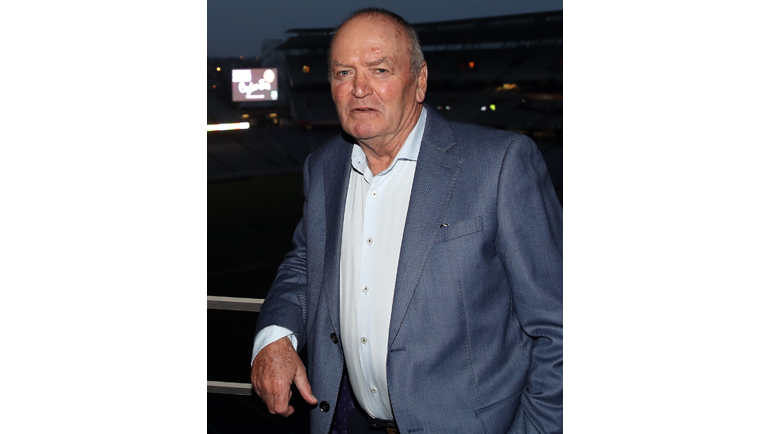 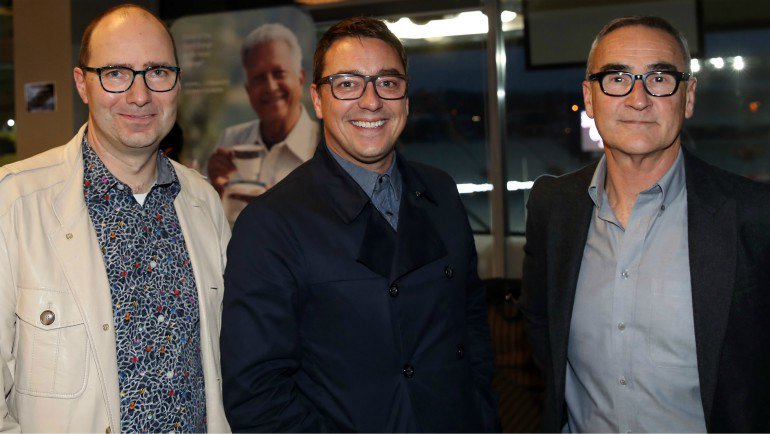 Sir Graham and Lady Raewyn Henry and other celebrities, all friends of Sri Lanka, launched a global tea party timed to roll out at 5pm on July 6, through the world's different time zones.

Hosted by Dilmah New Zealand, on behalf of the Sri Lankan Tea Board, the party at the iconic rugby ground Eden Park embraced the hot cuppa that has been part of the fabric of New Zealand life since Europeans settled its shores.

But the partygoers also tipped their hats to modern tea mixology with a "Garden of Eden" cocktail and a mocktail that shared the same ingredients - Dilmah Ceylon green tea with Moroccan mint, honey, mint leaves and lemonade - with a good dash of gin in the cocktail.

Nigel Scott, general manager of Dilmah NZ, says tea has come a long way since the humble "gumboot" tea that was brewed in tea pots using teaspoons of leaf tea that came out of wooden chests.

"Until the 70's the majority of New Zealand's tea imports were Ceylonese (Sri Lankan) teas in those wooden chests. Although there is not much in chests these days there is, however, still a large amount of Ceylon tea that Kiwis enjoy through brands that are packed at origin. Therefore it's appropriate to mark its 150 years," Nigel says.

The Ceylon tea industry began in 1867 when James Taylor, a young Scotsman, planted the first Camellia sinensis bushes to produce tea from the fresh, young leaves. Ironically the planting started in response to Ceylon's coffee crops suffering from "rust".

Sri Lanka was called Ceylon until 1972. Originally named by Portuguese settlors, the name was translated to Ceylon when the island became a British Crown colony in 1815. While Ceylon gained independence in 1948, it did not become a republic and change its name to Sri Lanka until 1972.

"The tea itself by 1972 had built up such brand recognition as Ceylon tea that Dilmah, for one, has kept the name as a key part of the identification of its tea," Nigel says. "Even our green tea today is proudly single-source origin Ceylon tea."

During the tea party Sir Graham and Lady Raewyn and former Black Caps cricketer Kyle Mills related stories of their visits to Sri Lanka to visit tea plantations and to see the work of the MJF Charitable Foundation.

The foundation was formed by Dilmah founder Merrill J Fernando to help people, animals and the environment in Sri Lanka and he donates US million a year to its work.

One of the most recent additions to the foundation's work is a culinary centre, which trains young hospitality staff and chefs to meet a demand from Sri Lankan's tourism sector. The students all come from a disadvantaged background.

Volker Marecek, executive chef from The Langham Auckland, spent some time at the centre last year to help kick start the first intake. He was delighted to learn this week that one of the young unemployed plantation workers' son not only graduated, but has gone on to win a gold medal with his five-star resort chef mentor in a prestigious competition.

As he raised his cup in salute at Eden Park, alongside fellow chefs Ray McVinnie and Brett McGregor, he too vowed to return to Sri Lanka and help more young people achieve their dreams- with the help of the profits of Ceylon tea.

Please click here to view the Source Article in scoop.co.nz 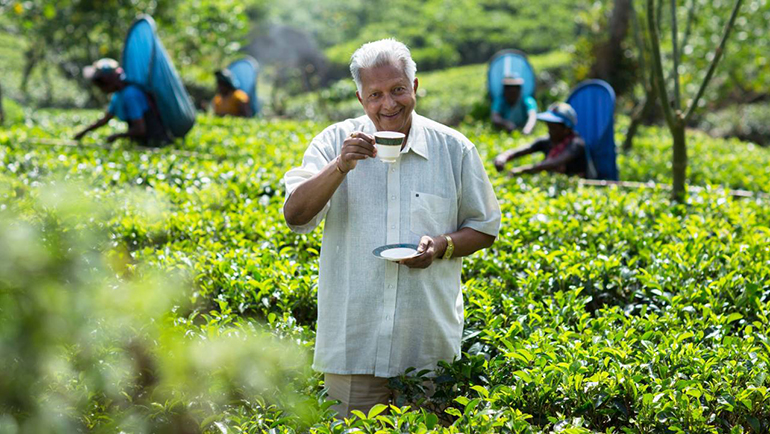 Greetings from Sri Lanka, where we make the world’s finest tea. My name is Dilhan,... 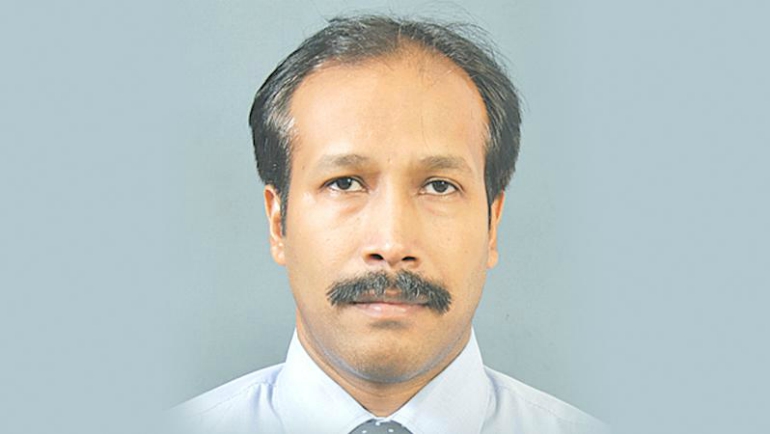 This Sri Lankan businessman, the founder and chairman of Dilmah Tea, counts his blessings every...

The Dilmah “History of Ceylon Tea” website is a matchless platform for a unique story,...