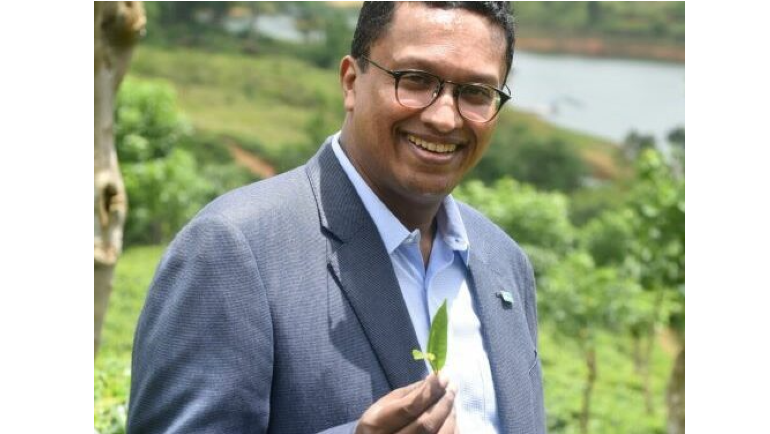 Colombo, October 20 (Xinhua): China’s guidelines on international investment and its internal emphasis on green development are among things that Sri Lanka can learn from, a Sri Lankan business leader and conservation advocate said.

Dilhan Fernando, CEO of the Dilmah Tea and director of Dilmah Conservation, told Xinhua that COP negotiations have historically been slow-moving and have failed to deliver the collaboration necessary for action.

In contrast, the 15th meeting of the Conference of the Parties to the United Nations Convention on Biological Diversity (COP15) in Kunming has brought countries together on this issue, which would make a difference.

“The bold and formal Kunming declaration is one that we must commend China for,” Fernando added.

Collaboration between Sri Lanka and China could help Sri Lankans understand the importance of green economy, he said, pointing out that China’s critical thinking on biodiversity conservation had entered its national policy framework in a significant way.

“Sometimes people need a bit of prompting because this is a huge issue and an existential crisis,” Fernando said.

“Opportunity in this century is aligned much more with green economy. Ultimately, if you look at biodiversity, it’s not about conserving nature, it’s about conserving resources for sustainable development,” he explained.

Fernando recalled that the world chose to ignore the Stern Review on the Economics of Climate Change, a 2006 report commissioned by Britain.

But the Kunming declaration would be a different kettle of fish because, at the Kunming meeting, an agreement was reached among the members of the International Panel on Climate Change “with clear, specific and measurable objectives.”

Fernando further said that the implementation of climate objectives can’t be done by governments alone and that businesses and individuals would also have to change their behavior.

This article was taken from NewsIn.Asia

This article was also published in Xinhua 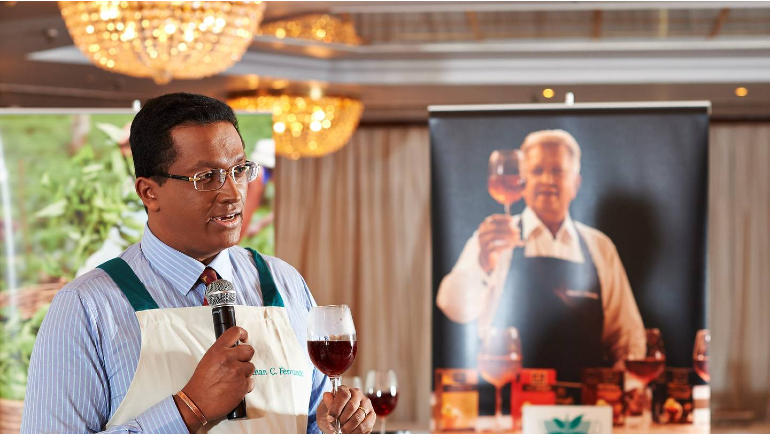 In this opinion piece, Dilhan Fernando, CEO of Dilmah Tea, looks at change in consumer... 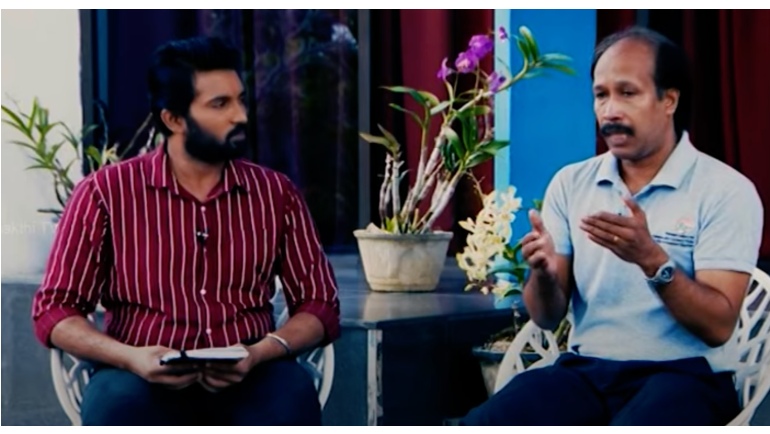 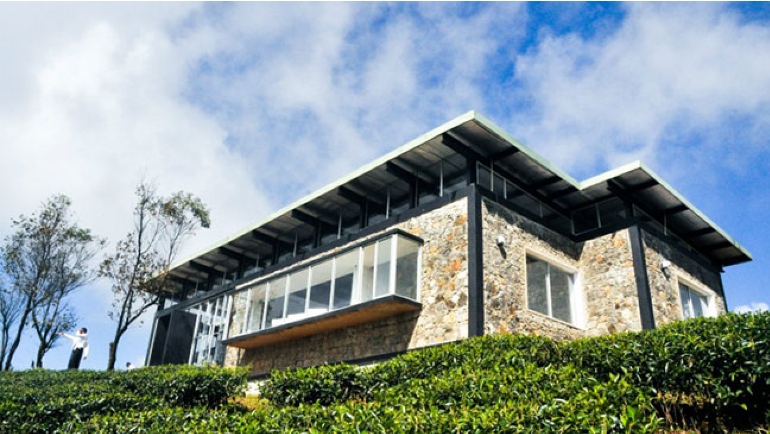 Dilmah Ceylon Tea Company PLC has been named one of the 10 Most Admired Companies... 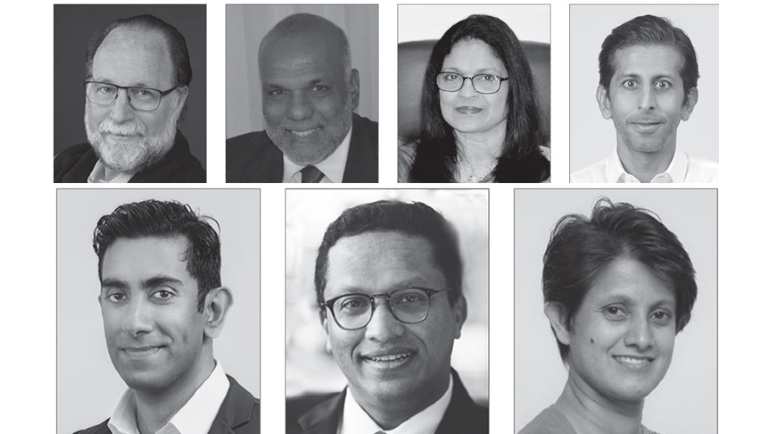 The upcoming Sri Lanka Economic Summit 2021, the foremost and most anticipated economic event of...