An Article by C. A. Chandraprema published in The Island 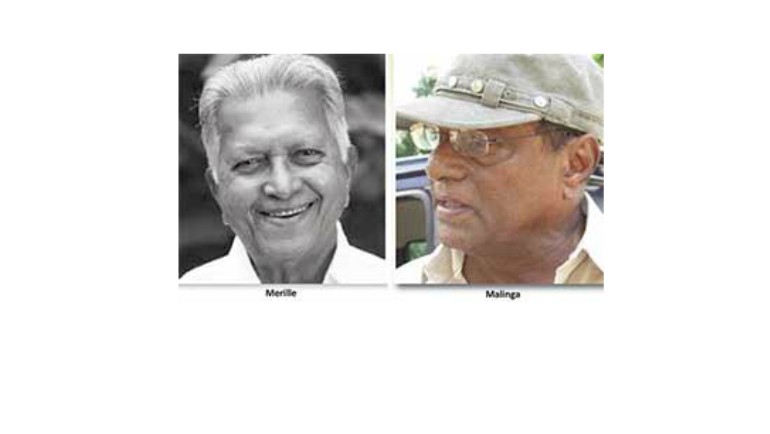